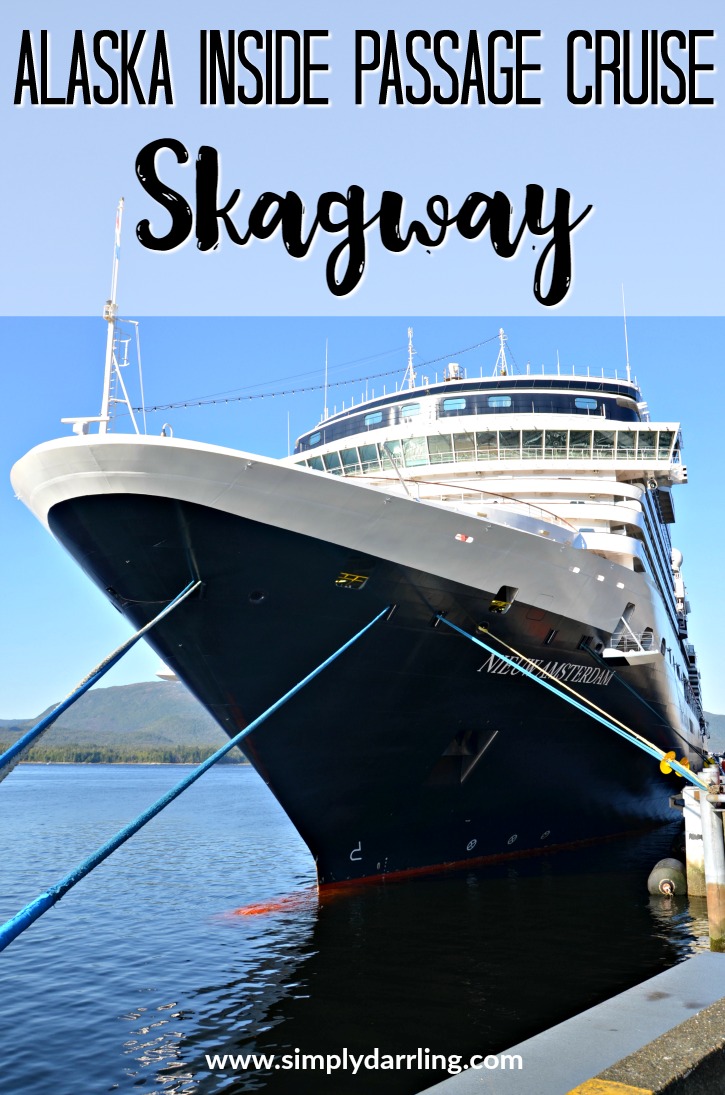 Skagway was the one port where we booked an excursion through the boat. We knew that we wanted to take the White Pass Railroad and it was definitely an amazing experience. The views were breathtaking (and a little terrifying at times). The train literally picked us up straight from the boat, the train tracks go all the way down the dock and it was waiting for us at the gangway. 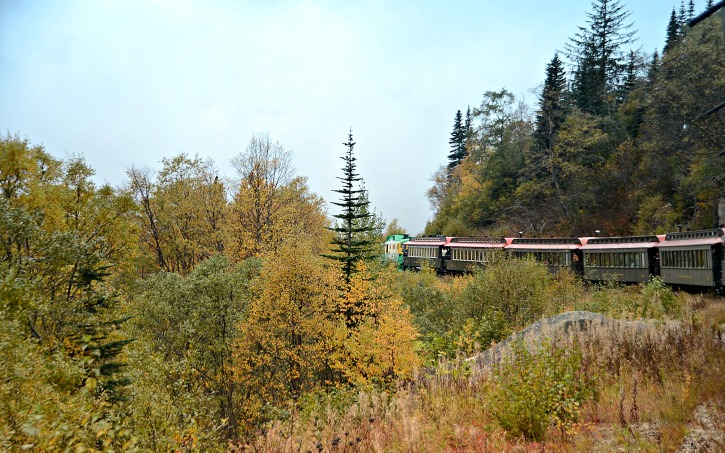 This excursion was the shorter version which was simply the train ride from Skagway to White Pass and back; there is also a longer excursion which lets you get off the train and explore around the Yukon. 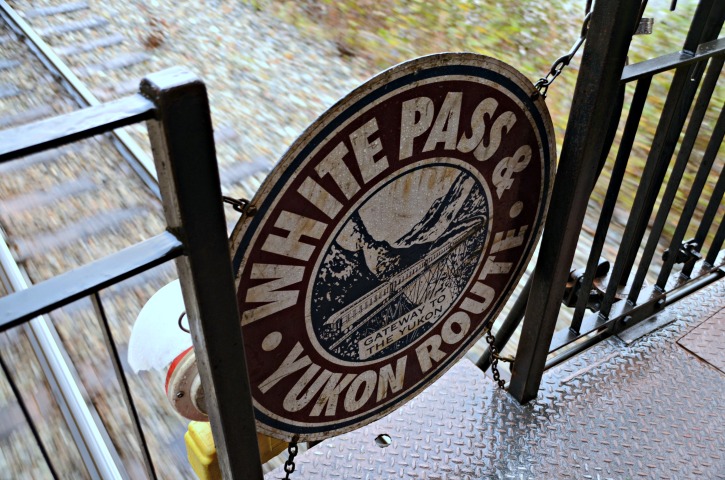 One of my favorite parts of the train ride is that we were able to go out on the little deck on the front and back of each rail car. We picked the very back car on our way up the mountain. This deck was our favorite place to hang out because we could take in a complete 180 degree view without being obstructed. Once we got over White Pass they flipped the Engine to the other side so then we were the front car. 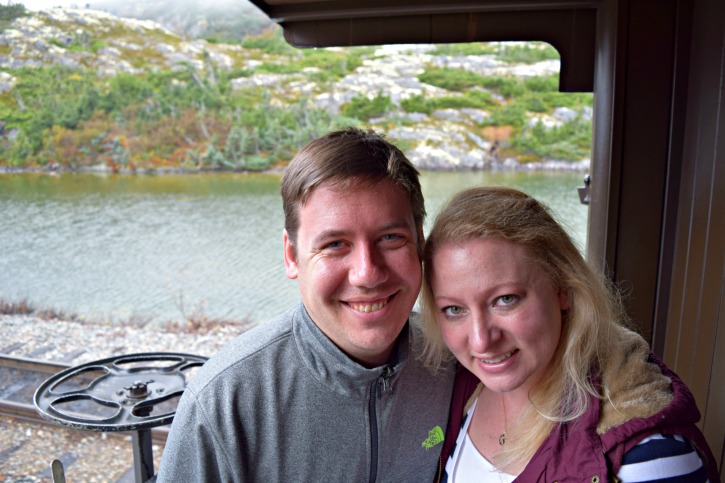 I highly recommend picking the rear car for the first leg of the trip, it is a little longer (since you are headed uphill) and also I always find that I’m a lot more excited about taking pictures and the scenery at the beginning of an excursion rather towards the end. 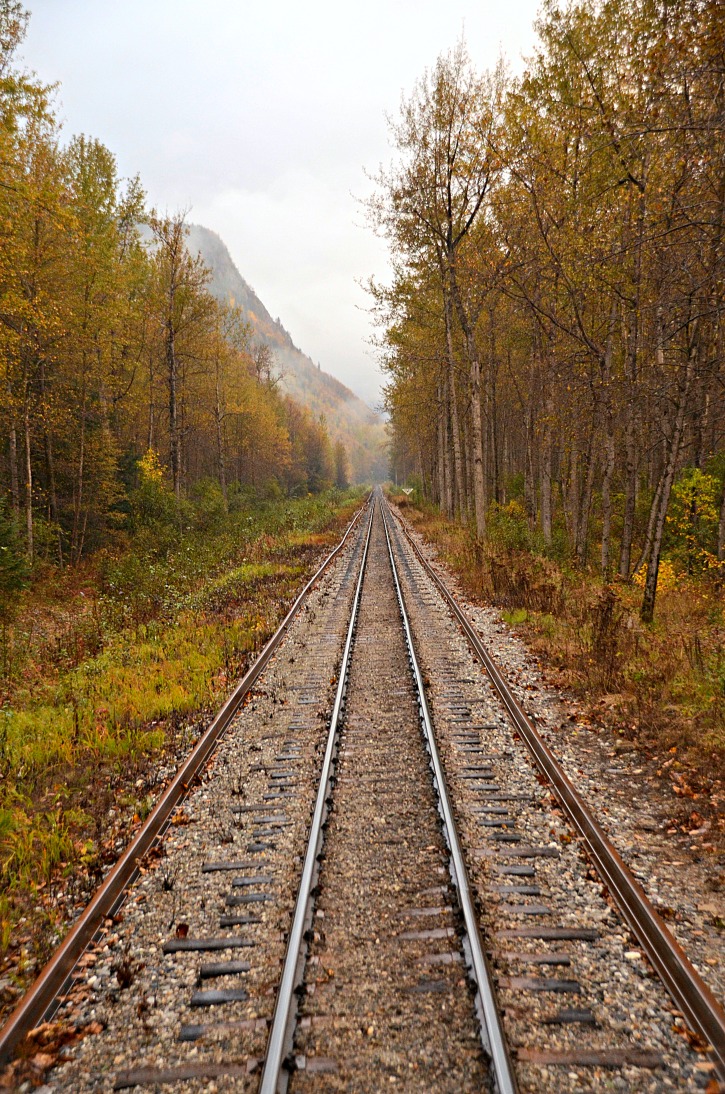 The White Pass Railroad was originally built to help future miners up to the gold fields at the peak of the gold rush. These miners had to bring a literal TON of supplies over the pass before Canada would let them into the Yukon to continue onto the gold fields. The train helped the miners with this trip because otherwise they had to rely on hiking the trail along with all their gear. 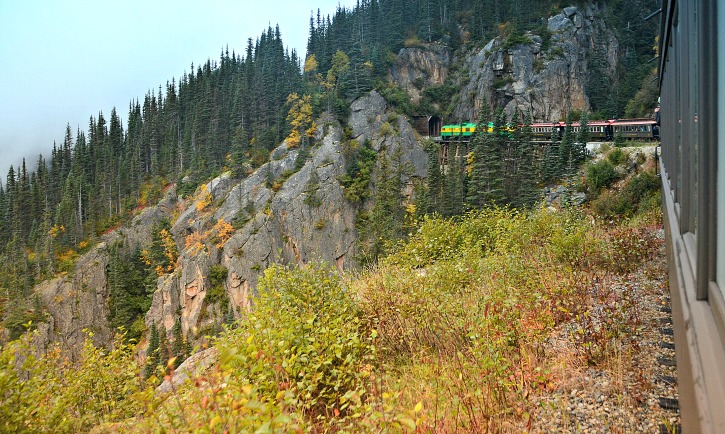 After our 3 hour train ride we headed into town and wandered around. Since we were at the end of the cruise season, many of the stores were starting to close up and a few had even shut down before we reached port. We even saw a sign announcing a “Last Cruise Ship Of The Season Block Party” that they were having once we left port. 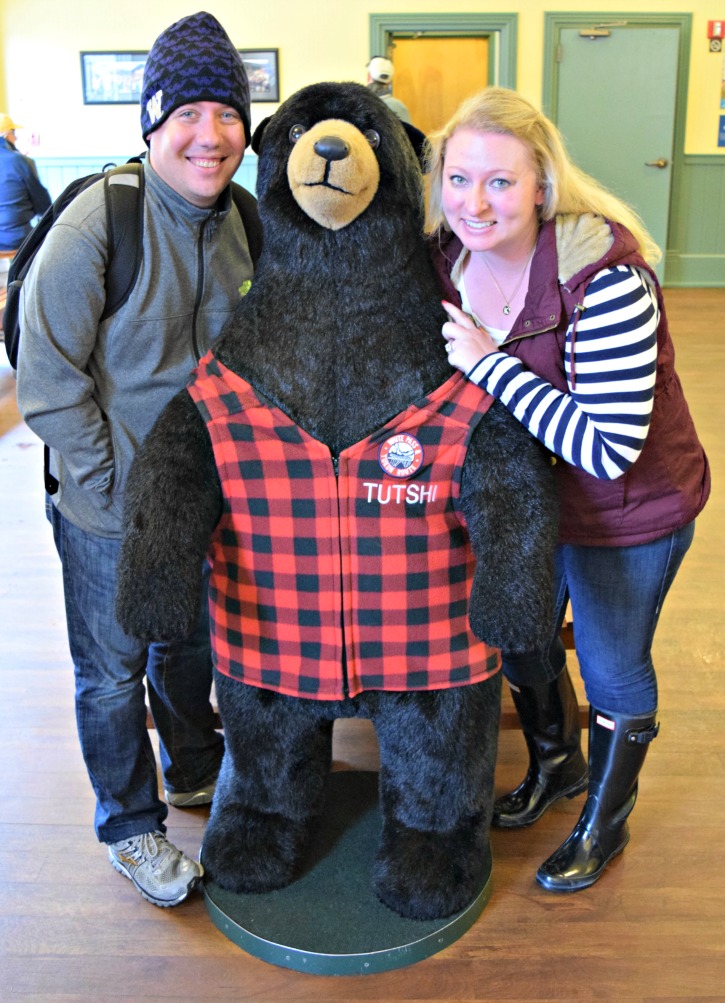 By mid afternoon we had seen most of the town, played some shuffle board, and tried out some yummy local beer at Skagway Brewing Company. We had a dinner booked that evening in the Pinnacle Grill (more about that in a later post) and wanted some time to get ready for the fancier evening. 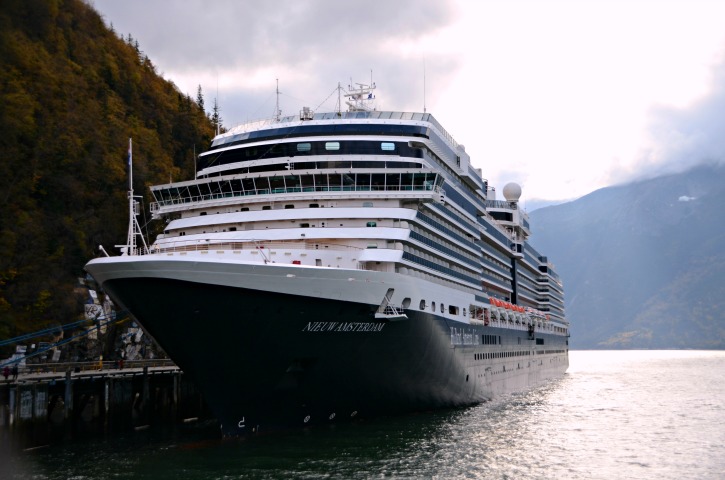 I hope you have enjoyed my look into the Skagway port of our Alaska Inside Passage Cruise. I’ll be back next week for even more details about our amazing cruise!