Friday evening with the neighbors generally leads to some good adventures. A couple weeks ago we were looking for something to do with some pie filling that Brad and I had canned this past summer. After bouncing a few ideas around we decided to create a crisp with cinnamon rolls as the crust. They were delicious. It was getting late into the evening so we opted for store bought cinnamon roll dough but I’m pretty sure they would taste even better with homemade. 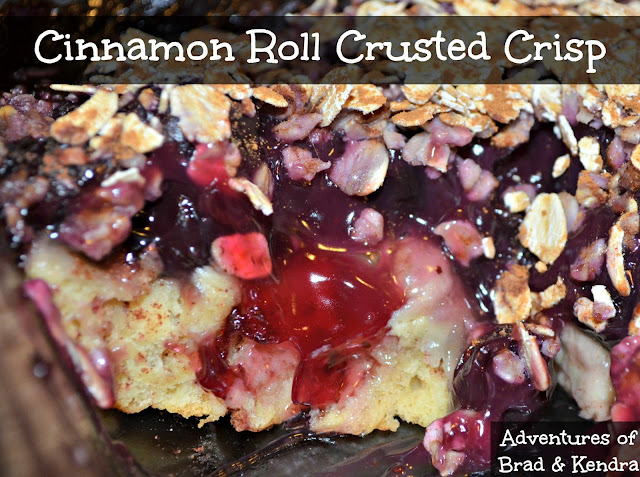 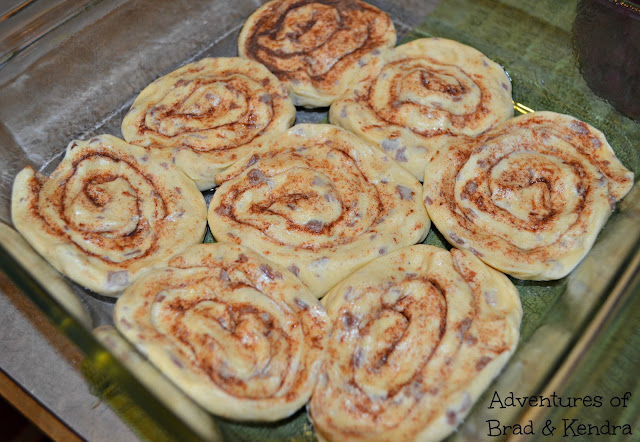 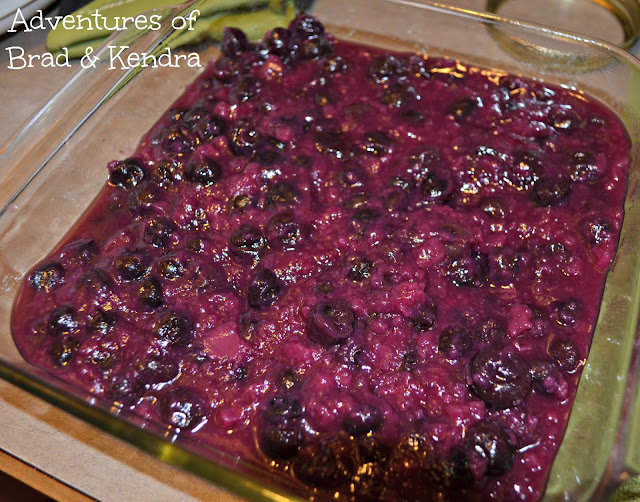 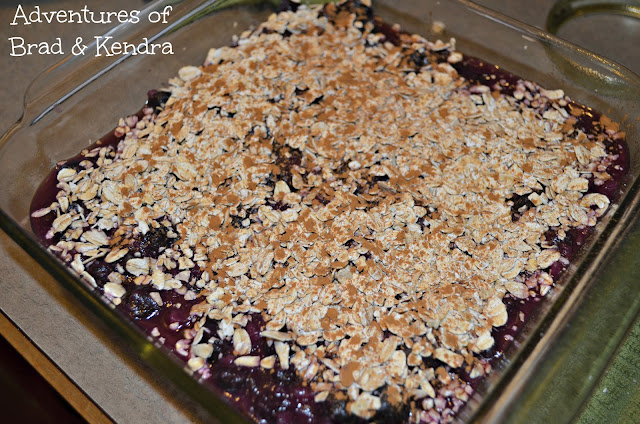 Enjoy! Want to see more recipes? Check out my other posts here. 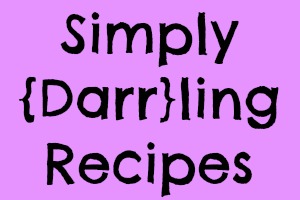 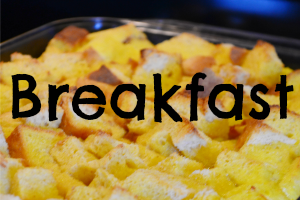 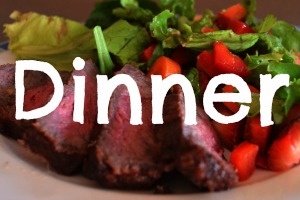 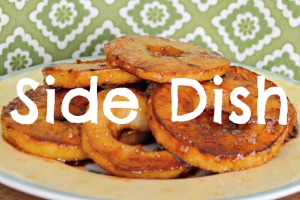 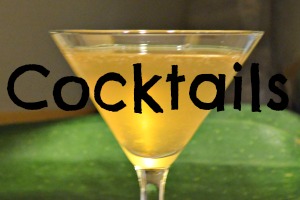 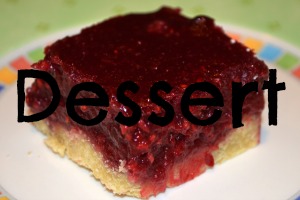 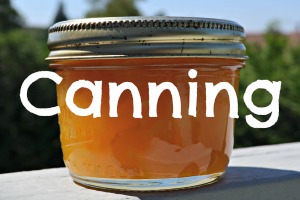