Whenever I visit New York City, my goal is to either walk or take public transportation as much as possible. On my most recent trips, I did take a few taxis; however, probably 95% of the time I took public transportation or walked. Taking NYC transit is relatively straight forward; although there were a few times where I even asked a local for advice. If you are planning a trip to NYC soon, I have a few tips to help make your trip a little easier.

The Tourist’s Guide to NYC Transit 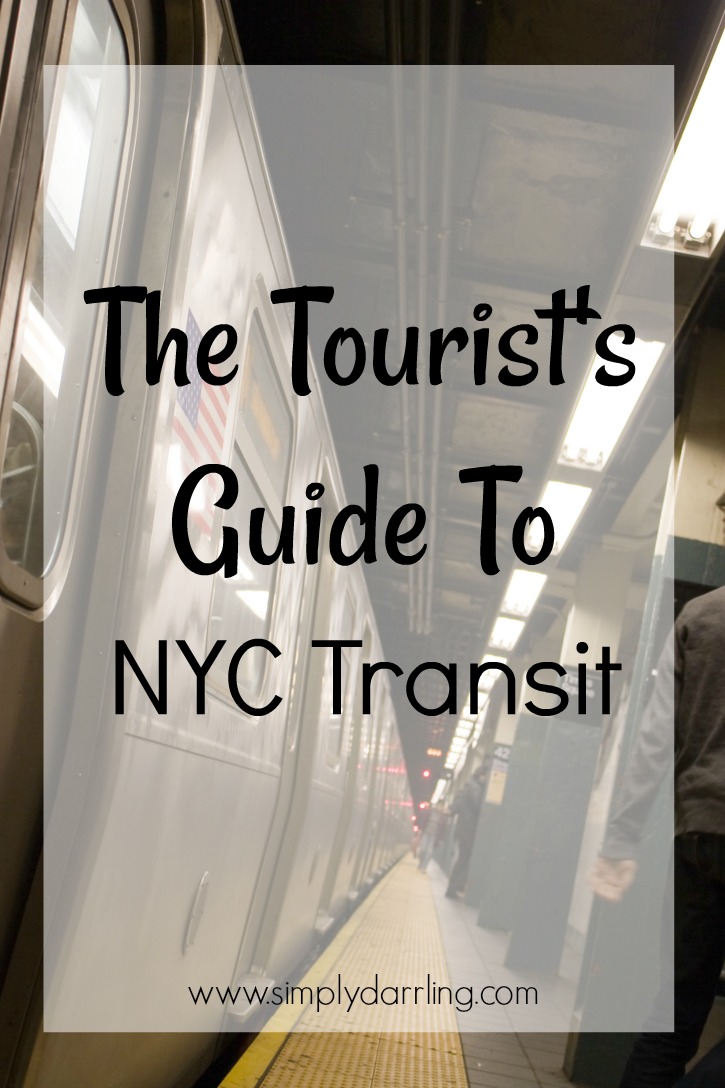 The majority of my experience is flying in/out of JFK. If this is your airport, it is super easy to take the train/subway into the city. From baggage claim, you walk outside to catch the AirTrain. This goes to all the terminals, and then ends at either Jamaica Station or Howard Beach Station (depending if you get on the red or green line respectively). I have always gone through Jamaica Station to get to/from the city; my understanding is that Howard Beach Station is better if you are staying more on the southern end of the island.

In order to get out of the AirTrain station, you need to pay $5 with a MetroCard. Fortunately, there are MetroCard stations at the exit so you can simply buy your card then. You can either buy a $5 card, or a $25 card; I opted for the $25 one so that I could use it throughout my trip (the card is actually still sitting in my wallet to use on my next trip as there is a $1 cost to buy the card and then it can be reused for 18ish months).

From Jamaica Station, you have two options – subway, or Long Island Rail Road (LIRR). The LIRR will take you directly into Penn Station, or the subway will take you throughout the island. There are LIRR ticket booths at Jamaica Station so I bought that ticket at the same time as my MetroCard to get out of the AirTrain station. 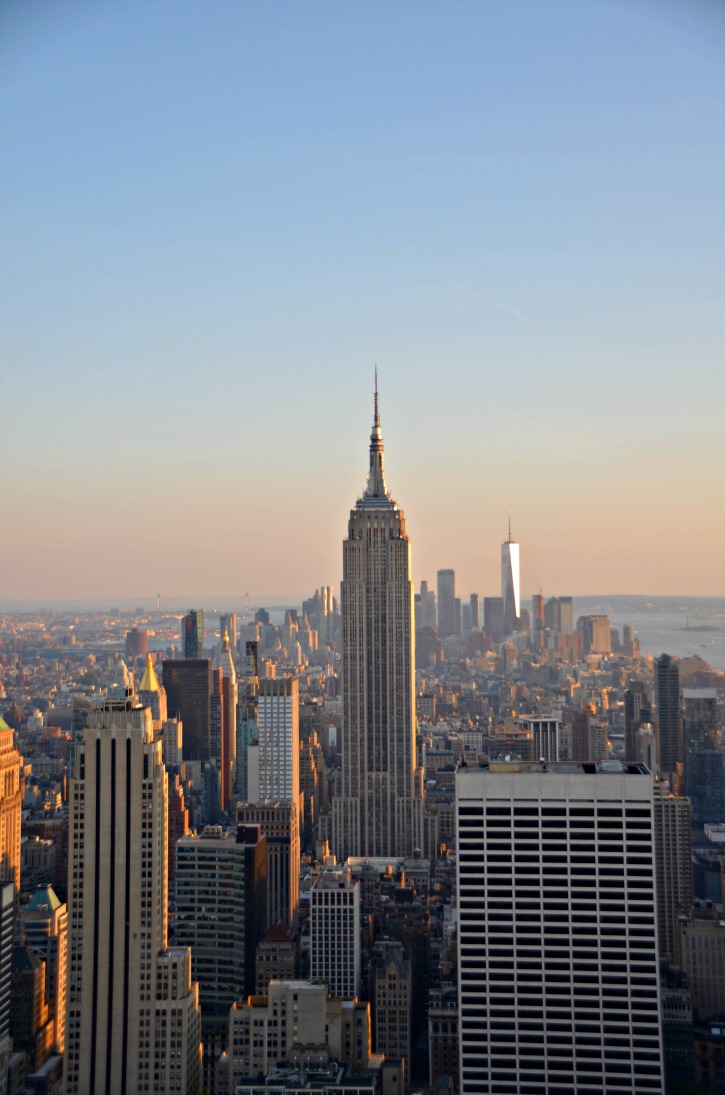 On my most recent trip, I was actually staying in New Jersey, so from Penn Station I got on a NJ Transit train and took it across the river. There are also buses from Port Authority (one subway stop away from Penn Station) which will head to NJ as well. Make sure to know where you put this NJ Transit train ticket because you will need it to get out of the station at your destination. I was totally that person tearing apart my backpack trying to find this ticket.

One of the best features of Google Maps is that it will give you transit directions in addition to driving or walking directions. Throughout my trip, I would pull up my destination and have it use my location to tell me how to get there on the subway. It also will let you know if there are any sort of trip disruptions on that path (which is actually one reason why I took the train from Jamaica Station to Penn Station instead of the Subway to Port Authority).

Fortunately, for most of Manhattan, it is on a nice grid so places are easy to tell how far away you are from your destination and which direction you need to walk (this kinda goes out the window when you get towards the southern end of the island since streets are named instead of numbered, and there are all sorts of random paths).

If all else fails, ask a local. They aren’t as scary as they seem and I found they were always willing to help when I asked which subway I should take (or when I came out of the subway and was trying to figure out which direction I was facing). If you are asking a local, ask them about cross streets instead of the name of a location, unless it is something super popular like Penn Station, or Central Park.

So there are my tips. I hope they are helpful for your future NYC adventures!