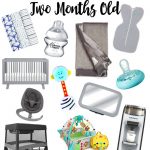 Wow! We already have another month of parenting under our belts. Many of the items that were Emmett’s favorites at 1 month old remain, with a few new additions this month.

The past month has been a month of change. Emmett has outgrown his newborn clothes (at first mostly because his head no longer fit through the neck hole, but then he did actually get too tall for them too). He now weighs over 10 pounds! He’s still on the smaller side for weight, but his head is right in the 50-75th percentile.

He has also increased his formula intake each feed and is just about up to 4 ounces each time (with a few 2 ounce snacks thrown in when we’re looking to head out for an activity). 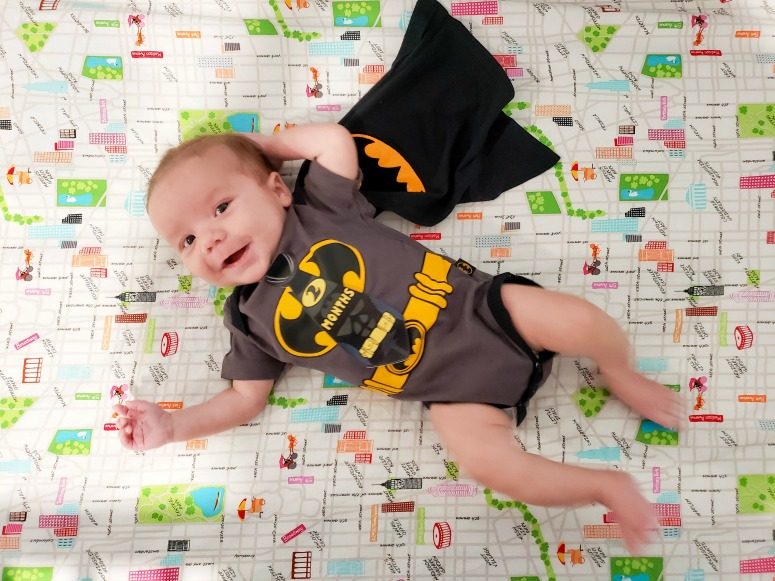 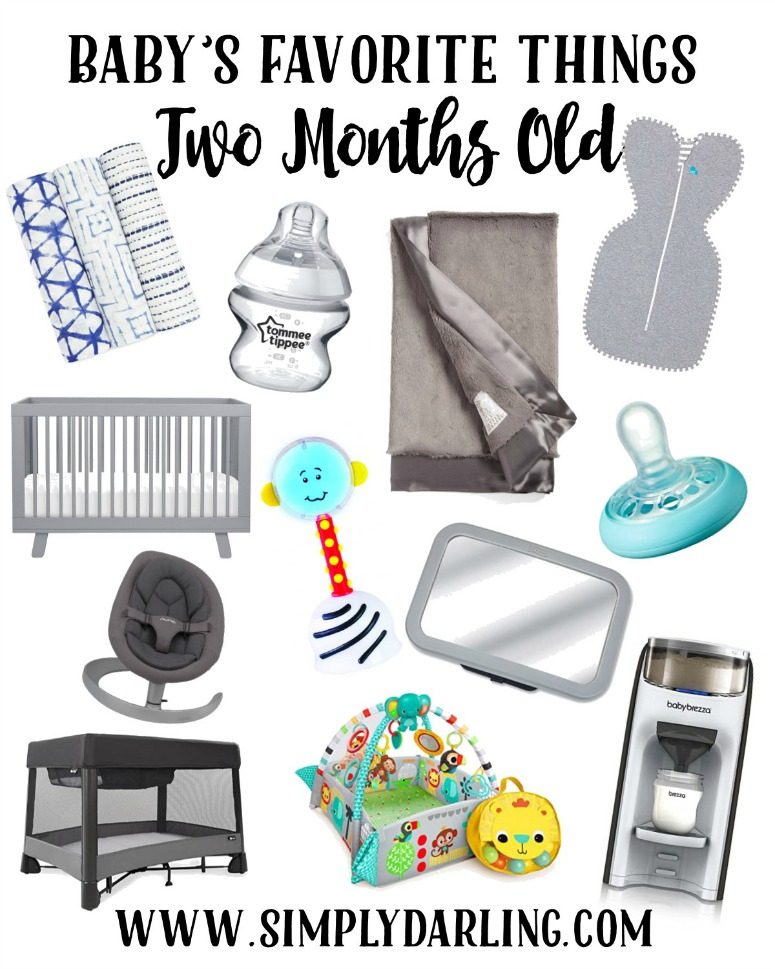 Without further ado, the items below are Emmett’s (and our) favorite things at 2 months of age.

Each week is a fun new adventure with Emmett, and we’ve been enjoying watching him grow!

Sparkling Prickly Pear Martini – A Cocktail Recipe
Do I Need A Box For My Amazon Return?