I was provided with tickets to some attractions and a 50th Anniversary Toyota Corolla to facilitate this post. All opinions are my own.

Over the past year, I’ve probably visited the Portland area more than the previous 5 years combined. Some of these trips have been for work, others for blog work, and a couple times just for fun. Over time, I’ve discovered some pretty awesome (and unique) activities that are available in Oregon, especially the greater Portland area.

I’ve compiled a few of these activities below; most of them are ones that Brad and I have done recently, and a couple that are on my Portland Bucket List 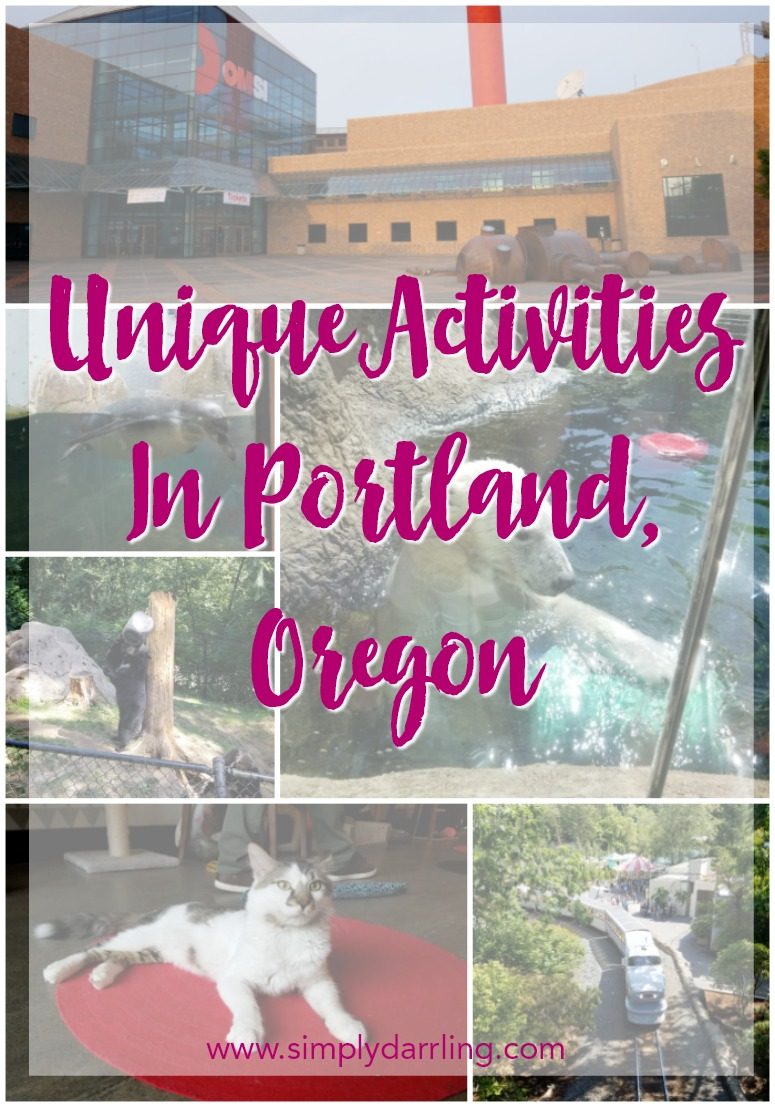 For this most recent trip to the Portland area, I had a 50th Anniversary Toyota Corolla to check out the city. I wonder how many of the very first Toyota Corollas are still on the road today (I bet there are actually a good number out there). 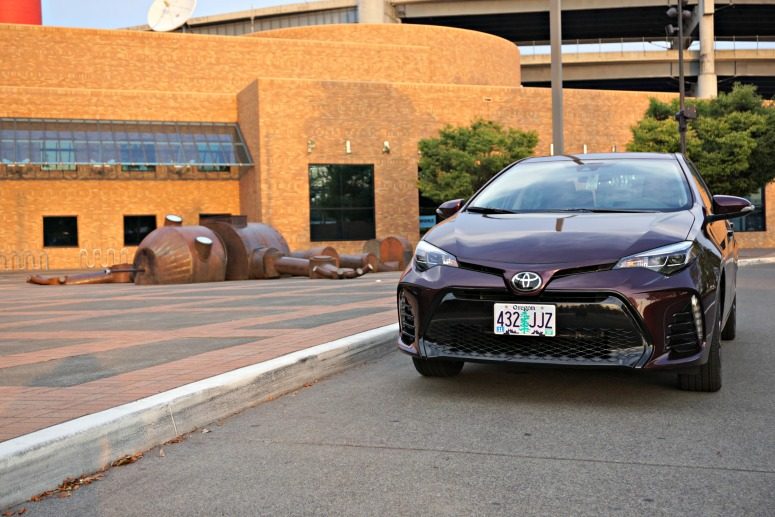 I absolutely loved the Dark Cherry Pearl color of this 50th Anniversary Toyota Corolla. It was such a fun color, and it might have matched my Old Navy Jeans pretty well one of the days of the conference (I forgot to take a picture until it was super dark out and it didn’t turn out). It was fun to turn on Sport Mode while winding through the twisty roads of Washington Park heading down to the Rose Garden, plus it gives a bit of extra power when accelerating onto the freeway. 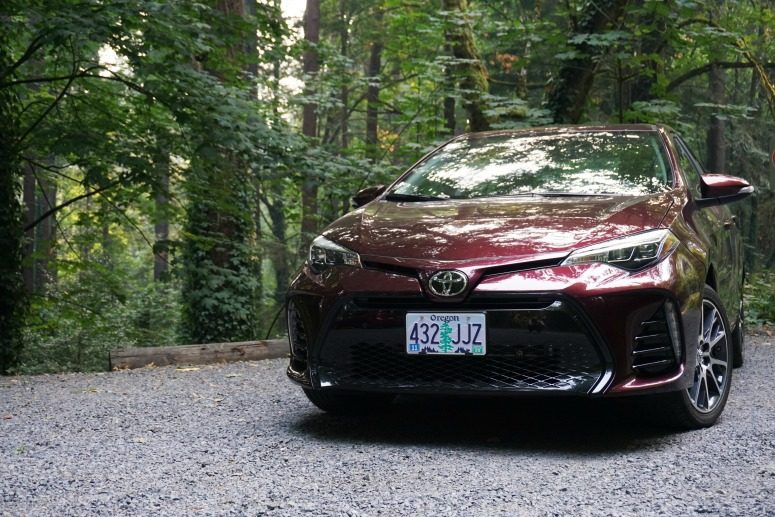 The Toyota Corolla would make a great commuter car, even with all of my driving around the city, I barely used a 1/4 tank of gas! I also really like that it has a split home screen so multiple things can be accessed with a single touch of a button. Plus, with the Toyota Entune App, even more features can be utilized. 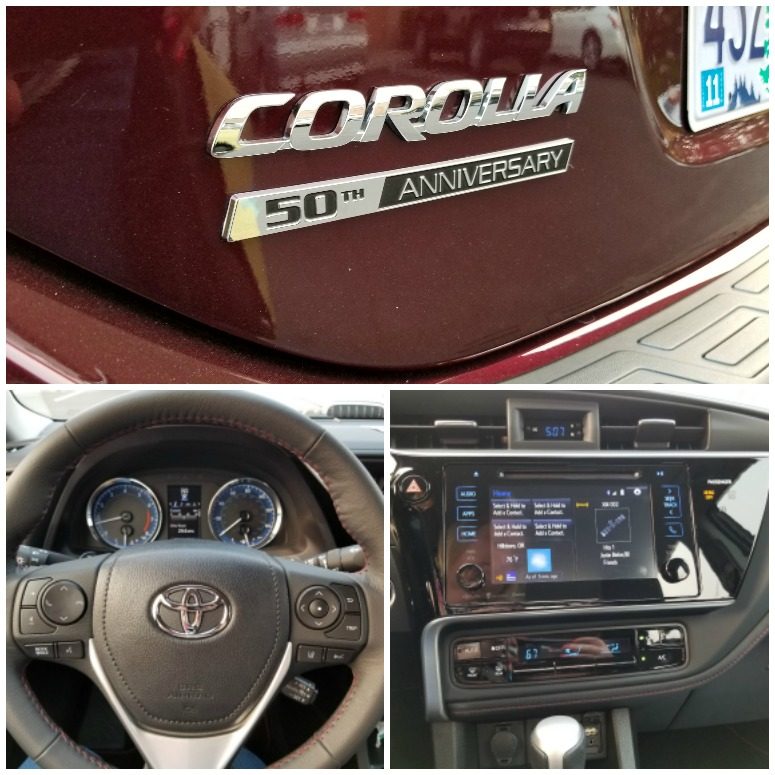 I look forward to exploring Portland more and adding to this list! Which activity do you want to add to your trip itinerary?