I was provided with a Mazda CX-5 Grand Touring AWD to facilitate this post. All opinions are my own.

A couple weeks ago, Brad and I traveled to Ohio for a wedding, and during that time, I almost got hit with a baseball bat on Live TV. Yes, this really did happen (there is even picture evidence below). 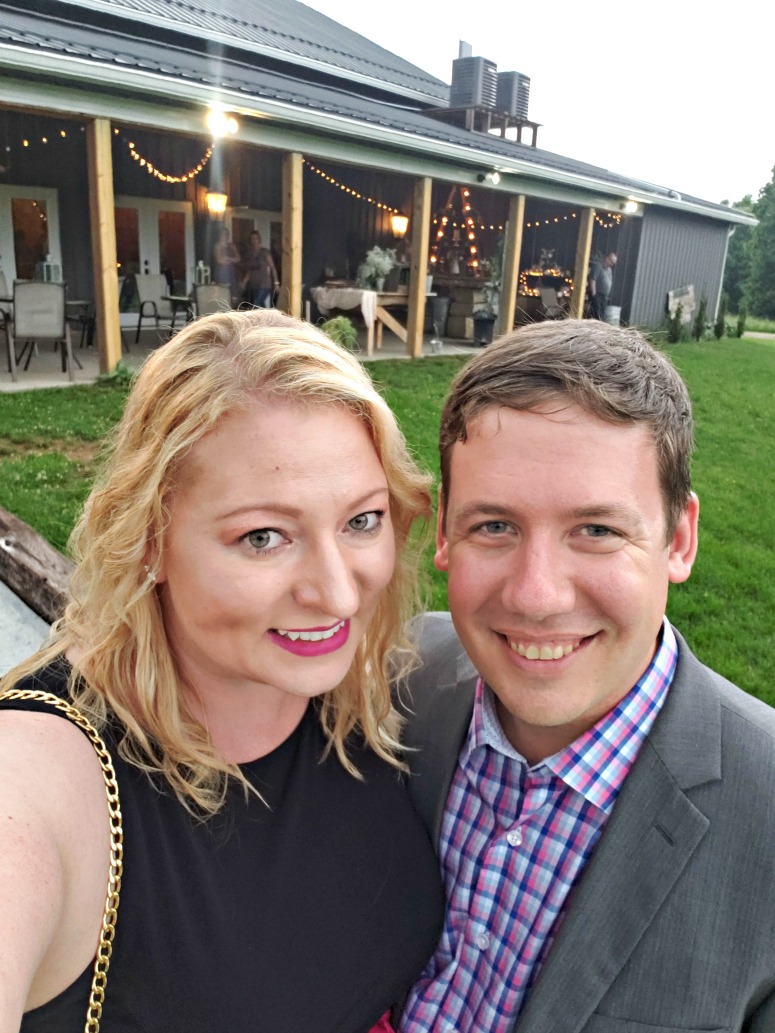 The spot we had to go in Ohio was pretty much centralized between Cleveland, Columbus, and Pittsburgh. After looking at the different flight options, we decided to fly into Pittsburgh. Since we had some time to kill when we landed (yay red-eye), Brad suggested that we head to a Pittsburgh Pirates baseball game.

While we enjoyed a breakfast at IHOP (this was the weekend before they “officially” became IHob *eyeroll*), I pulled up a ticket exchange and started looking for some good tickets. I found some pretty awesome tickets that were the 5th row from the field, right by the visitor dugout. 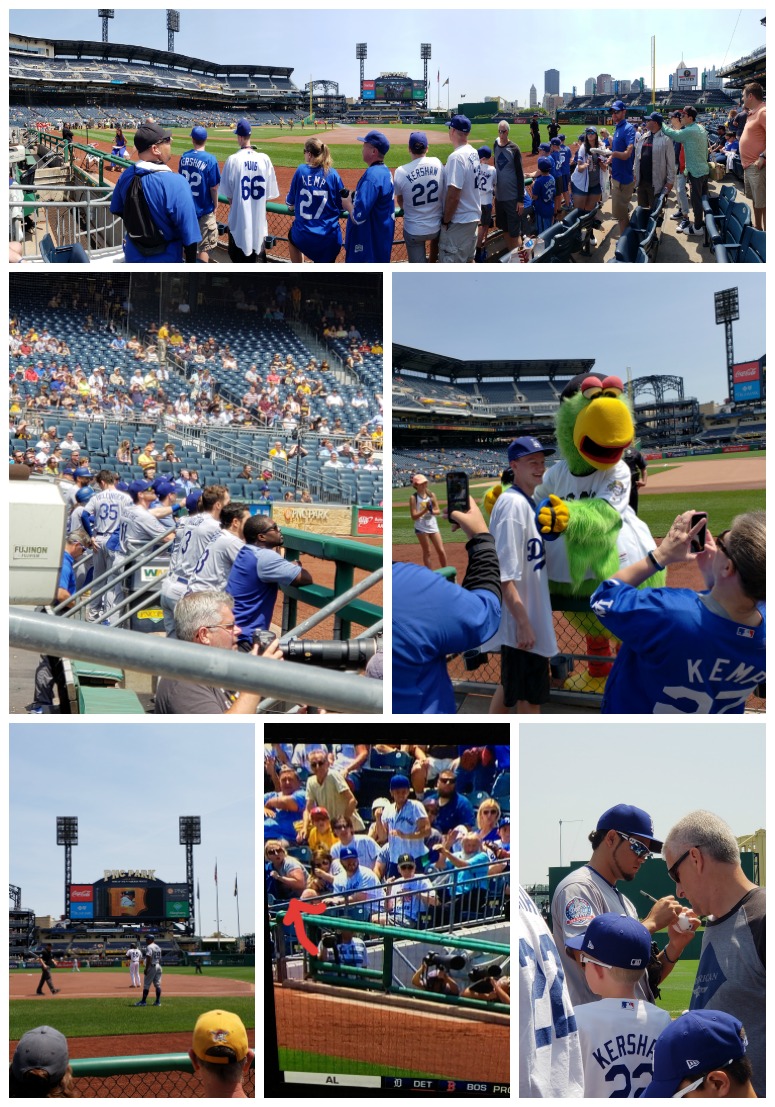 So, how did I almost get hit by a bat on live TV? Well, the batter lost the grip of the bat and it flew down the first base line. It ended up going into the press booth (as seen in some of the images above) and graced the back of one of the photographers in there. Since we were sitting right by this press booth, the camera following the bat also caught me on TV.

A couple minutes later, the couple sitting next to us showed us the picture that their family member had sent them, and sure enough, there was me trying to cower from the bat (see center bottom image above).

So there you have it, my story of almost getting hit by a bat on live TV.

We weren’t able to stay for the whole game since we had dinner plans, and a couple hour drive to get there.

The next day we headed to Brad’s uncle’s farm. 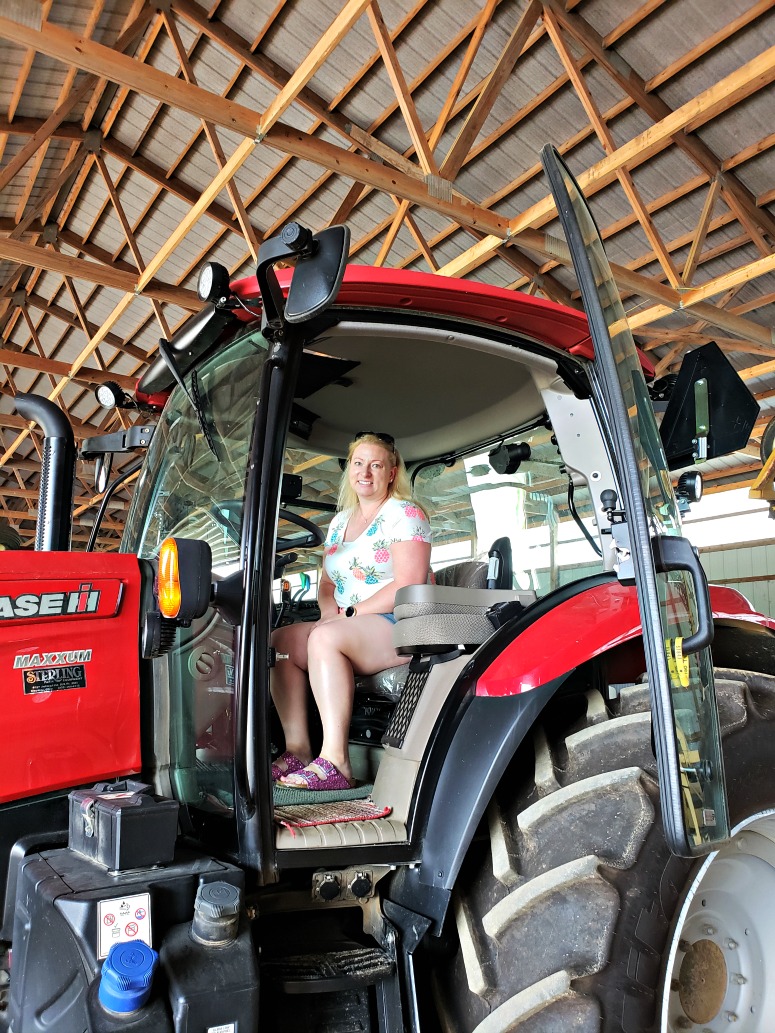 He gave us a tour around the farm to check out what had changed since we had last been there. Of course I had to climb into the brand new tractor (the plastic was still on the seats). I’m pretty sure that this tractor will never again have pink glitter sandals in it. 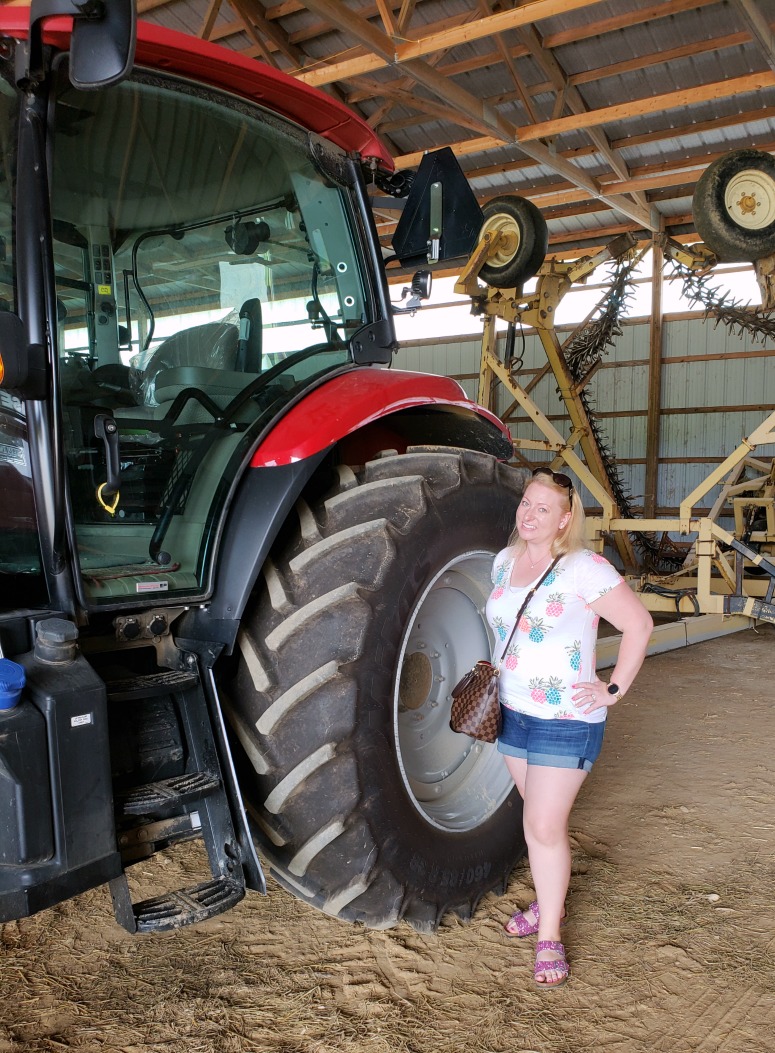 We also discovered that the tires on the tractor were taller than me.

While we were in Ohio, we had a pretty awesome Mazda CX-5 to drive around. 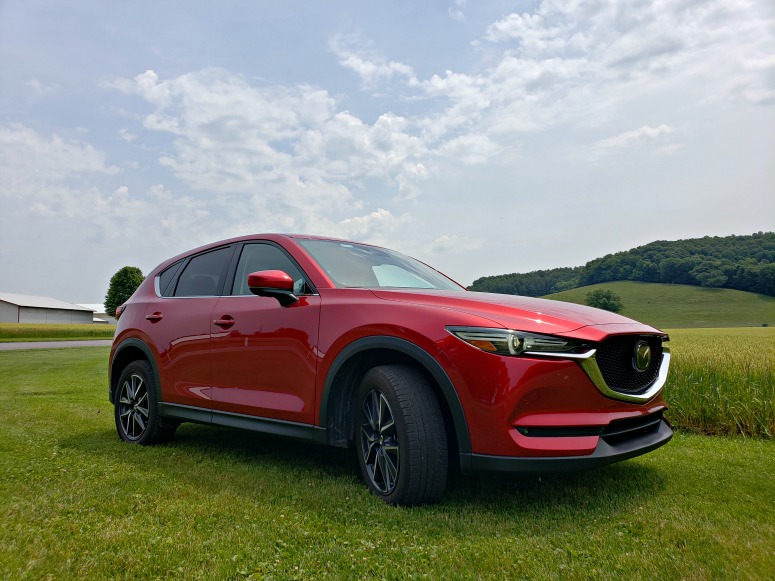 The Mazda CX-5 had some great features. We were able to use the navigation for many of our drives around the area, and I really liked how the navigation would let us know how far to the next exit, and what services were offered there. This turned out to be a great feature when Brad’s uncle left his cell phone in the car, we knew how far we had to go before we could turn around and head back into town.

Brad and I also enjoyed the great sound system, especially when combined with the satellite radio. We spent a good amount of time in the car going between family functions (and heading to a nearby town to get my Starbucks). 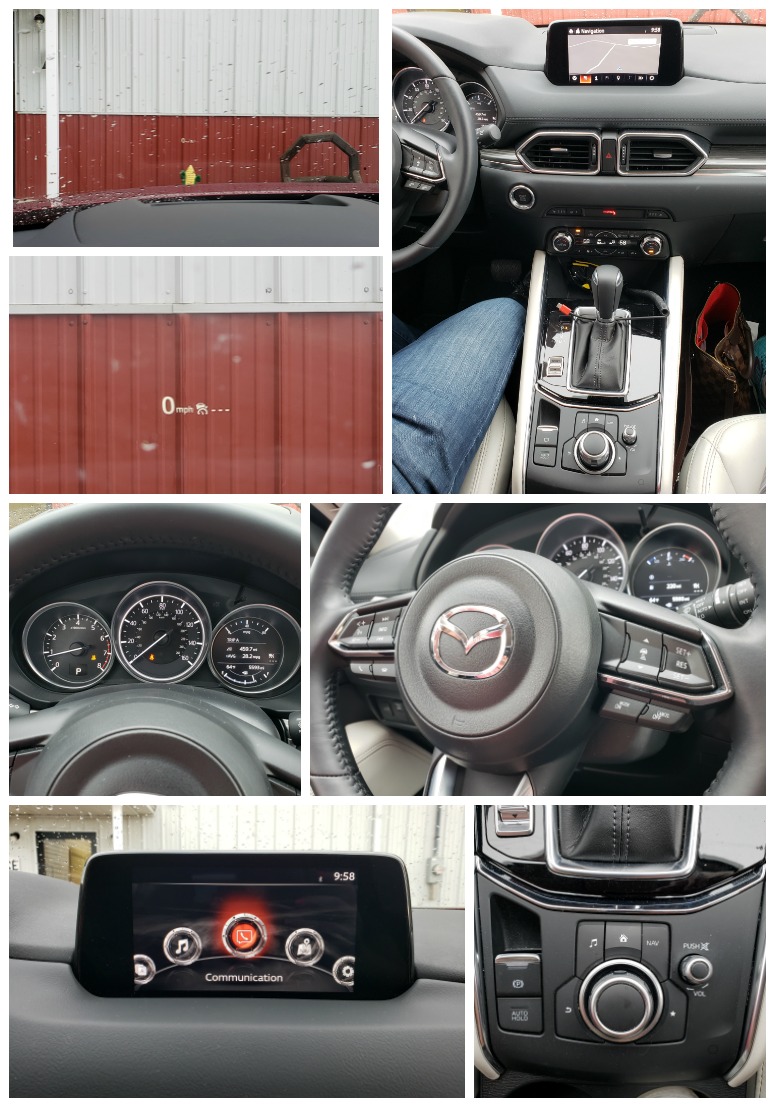 Many of our drives happened on rural roads, and often at night. Since there are quite a few deer and other wildlife in the area, we liked having the brights on. It was a bit surprising when the car knew that another car was approaching and set the lights back to normal! Fortunately, we never had a deer run out in front of the CX5; however, we did see a few dead ones along the side of the road. 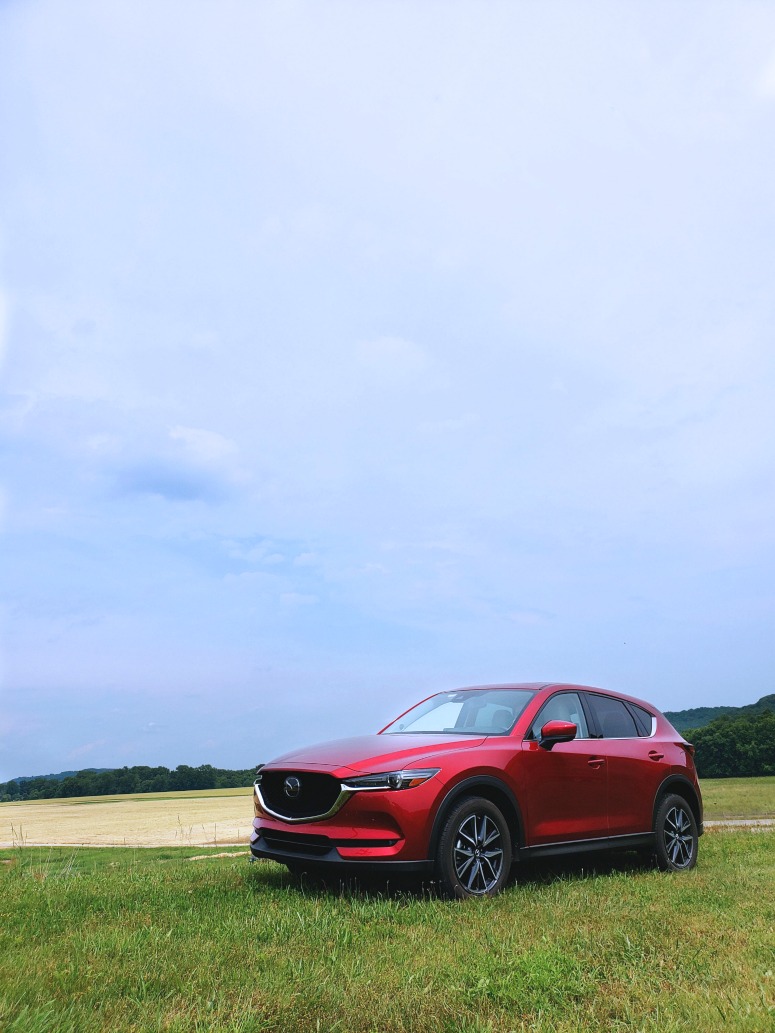 Brad and I really enjoyed driving around in the Mazda CX-5 Grand Touring. It offered great features, and was the perfect size for our little trip.

Must Do Activities This Summer
Fig, Bacon, & Arugula Flatbread