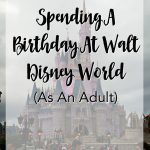 I was provided with complimentary tickets to Magic Kingdom to facilitate this post. All opinions are my own.

If you ever get a chance, spend you birthday at Walt Disney World. When Brad and I were looking a dates for our Orlando vacation, I had the idea to put it over my birthday week so that I could enjoy a relaxing and fun birthday. While my actual birthday was spent swimming with manatees and checking out Blue Man Group; I considered the entire week my birthday and enjoyed it to the fullest. Spending a birthday at Disney is really magical, and something that I highly recommend if you get a chance.

Spending A Birthday At Walt Disney World As An Adult 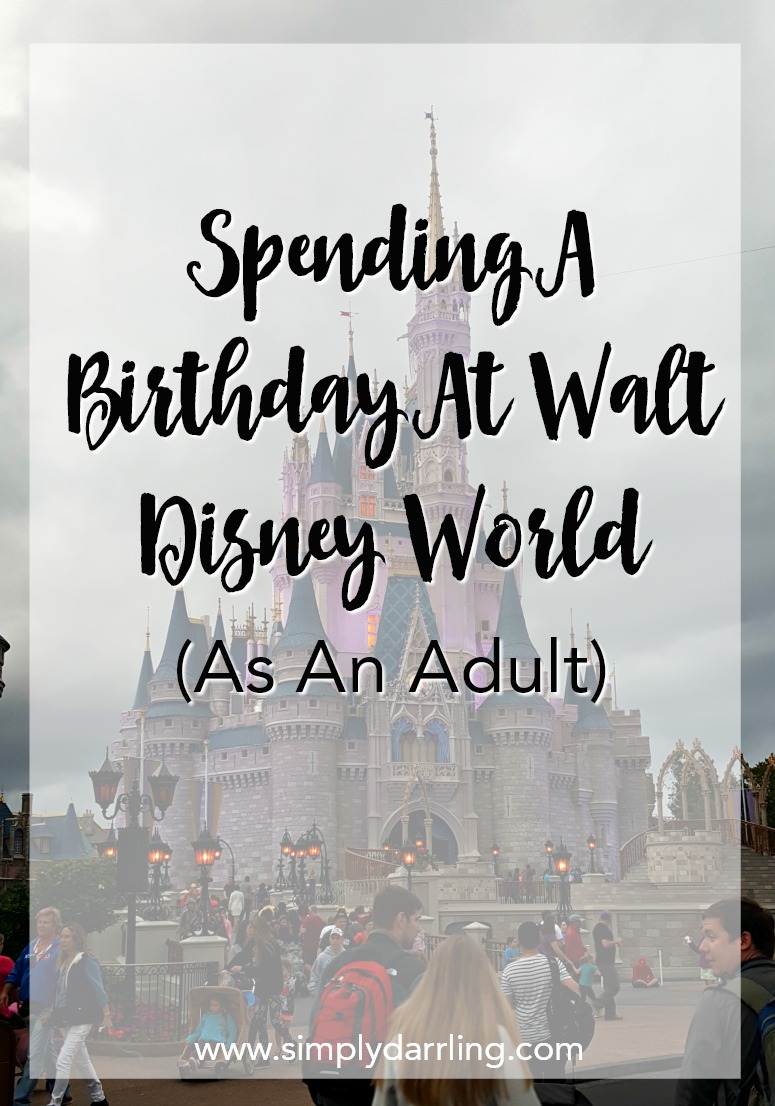 The first thing I did when we arrived on Disney property was pick up a “Happy Birthday” button. They have these at all the parks; and I was able to grab it from Guest Services at Disney Springs. I use my Queen Bee Truckette bag whenever I go on vacation; and the cross-body strap was the perfect place to attach my button. One of the best things about having this button is that pretty much everybody will wish you a “Happy Birthday” – cast members, and guests included. 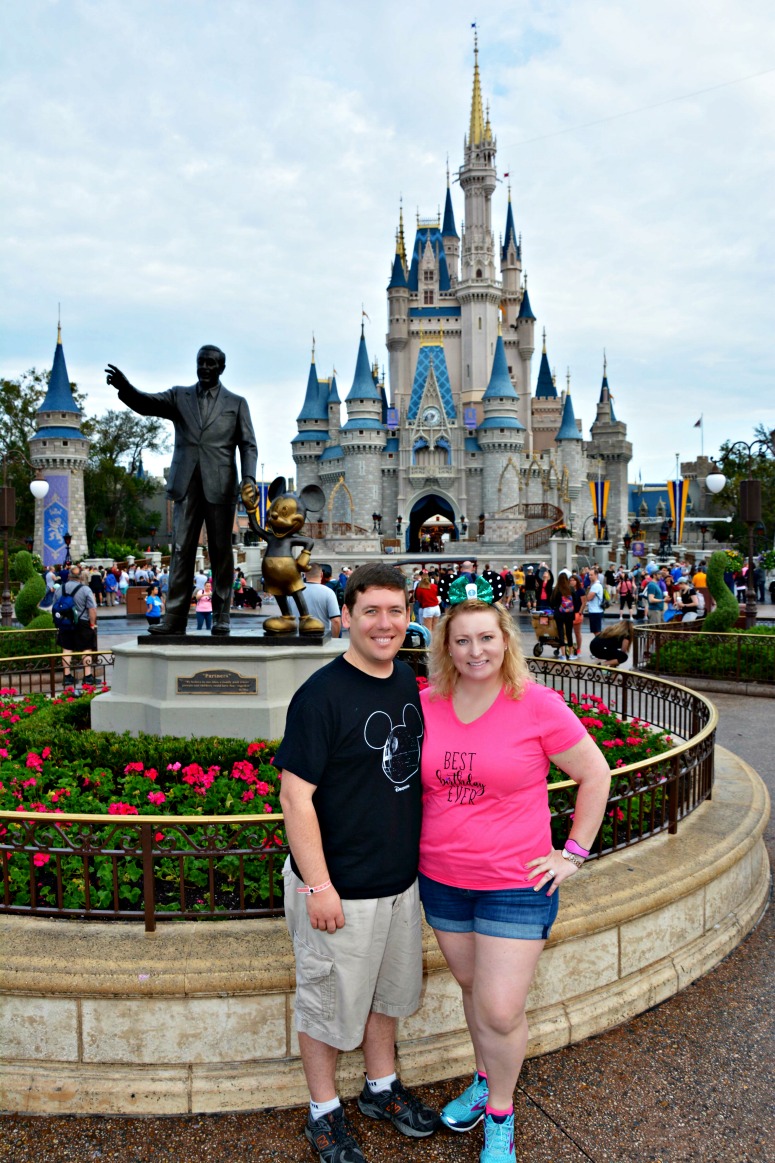 Since we were celebrating my birthday during the week, I added on a few “special” events for the week – Happily Ever After Dessert Party, and Early Morning Magic specifically for Magic Kingdom. I’ll share more on these events later, but overall, I recommend both of them if you are looking for something special during your visit to Disney. 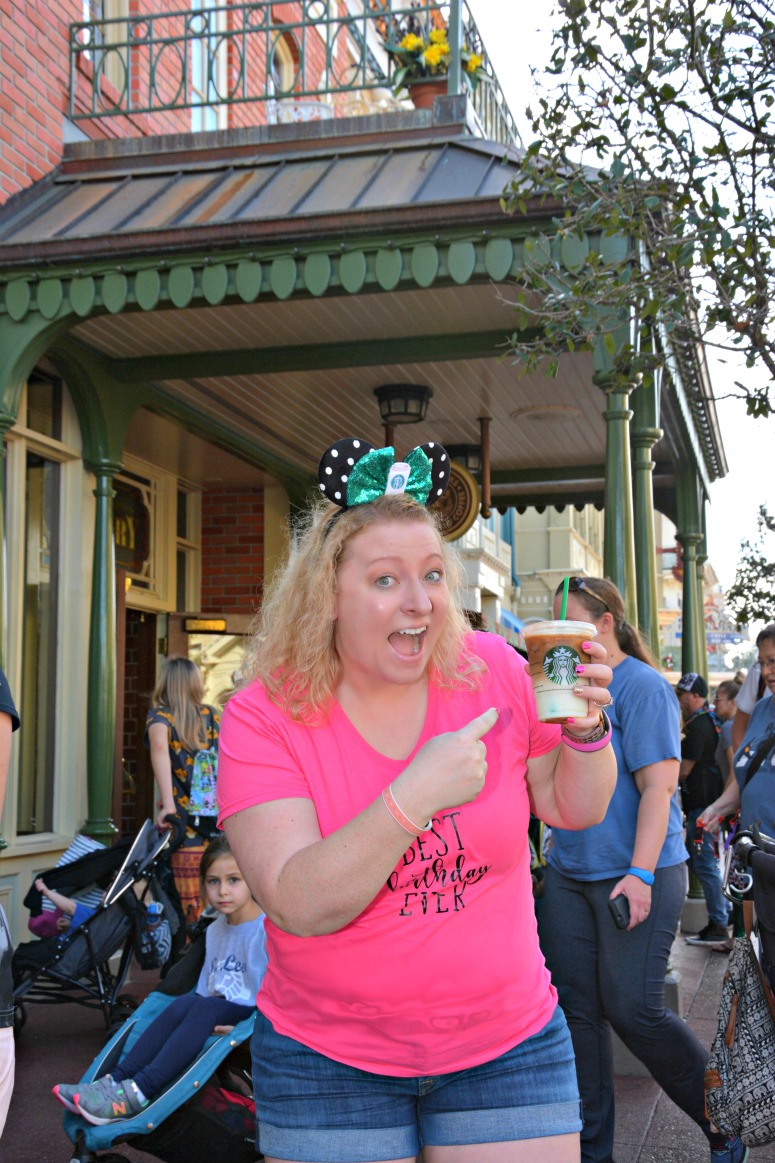 Our past few trips to Walt Disney World have been with other families; so it was a unique trip to do Disney World just as a couple. We took our time to soak in different aspects of each land (and attempted to avoid the majority of the crowds if possible). I’ve been known to make us go from one end of the park to the other and back again based off wait times of different rides, but since I had fast passes for most of the rides I wanted, we were able to simply soak up Disney. 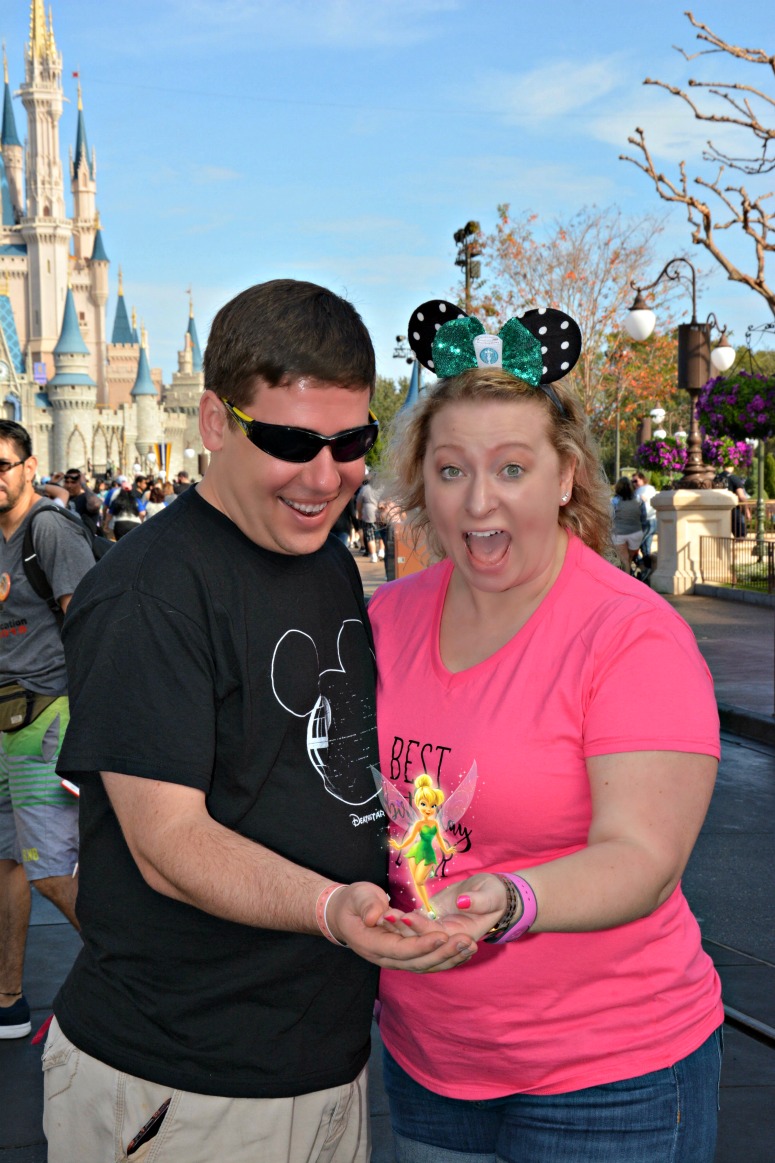 One of the best things about spending your birthday at Disney as an adult is the fact that you’re an adult and can basically do whatever you want (well, Disney does have some rules). Want Dole Whip for dinner? Utilize mobile ordering and skip the line to grab a delicious treat. A couple years ago I stood in line over a half hour for Dole Whip, this trip I ordered it on my phone and picked it up within 5 minutes. 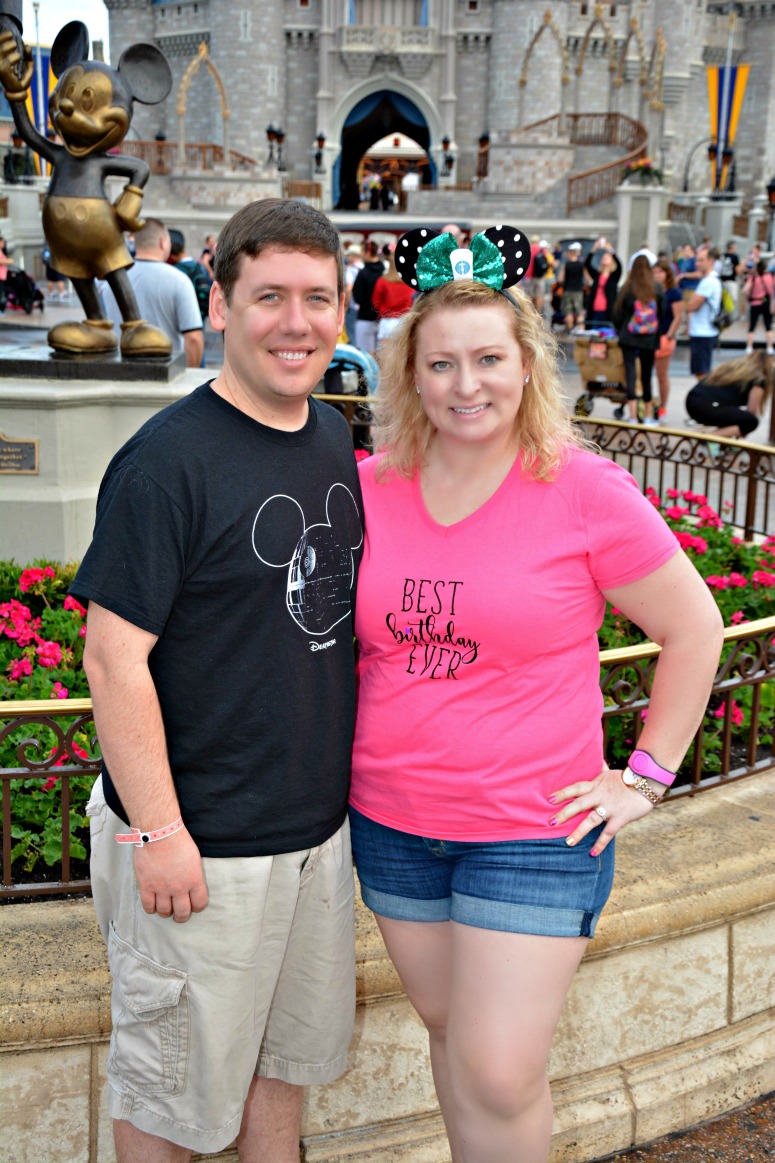 These photos don’t necessarily show it well, but I made myself a shirt that says “Best Birthday Ever” and dotted the ‘i’ in ‘Birthday’ with a mickey head. My ears are from Etsy, I highly recommend her shop, she went above and beyond to make sure that I had them in time for my trip.

If you are thinking of a fun and unique way to celebrate a birthday, no matter the age, consider spending it at Disney for a bit of added magic.