I was provided with a Toyota Avalon to facilitate this post. All opinions are my own.

Sometimes, your best friends are ones that you’ve never actually met. I started blogging at the beginning of 2012, and there are some fellow bloggers who I have known since then. Over these past years, we have celebrated highlights, supported through low-lights, and told secrets that nobody else knows. Whenever we get a chance to meet in real life is a special time filled with selfies, laughs, and feeling like we’ve known each other forever. 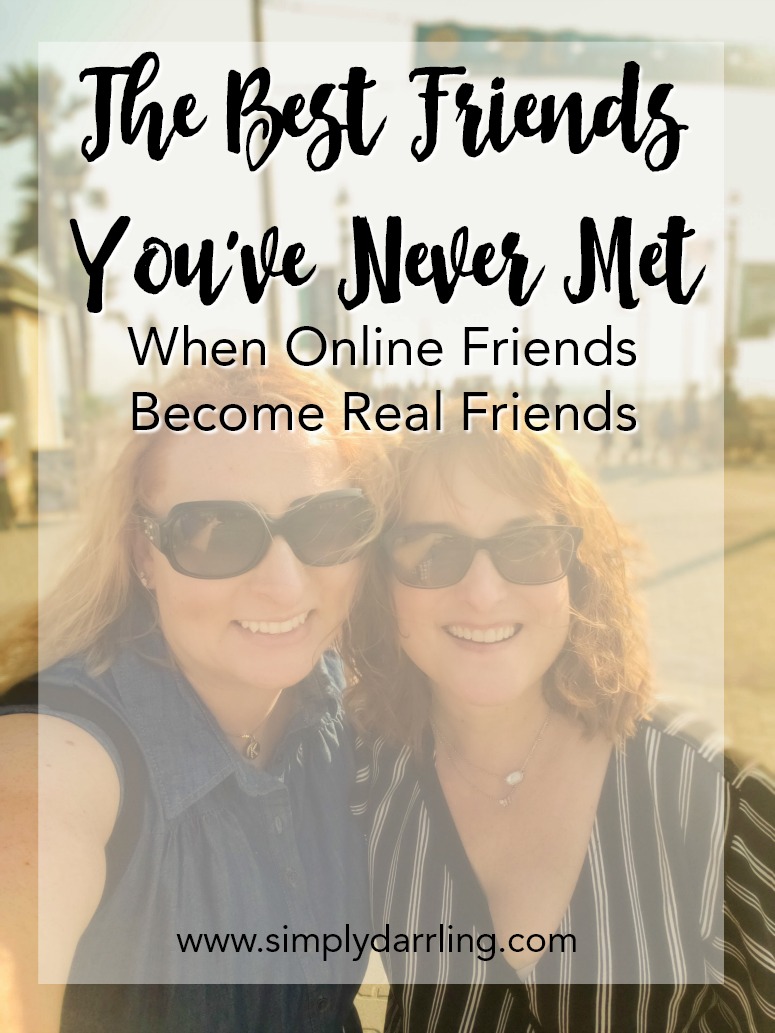 Recently, I had the opportunity to meet one of these special friends. Deb’s daughter Jaiden has been fighting a variety of rare diseases for the past few years and just last week she got a Make-A-Wish trip thanks to Make-A-Wish Missouri. Deb and her daughter live in the mid west, so when this trip was taking them to Los Angeles, I booked a quick flight down the coast to meet them.

I flew down Friday evening after work (and fortunately my flight was about 30 minutes before SeaTac was on ground stop due to somebody stealing an airplane).

When we met Saturday morning, it was if we had known each other all our lives and we kicked off a day full of amazing activities. Jaiden’s wish was to have a photoshoot with Sharkcookie. The trip was kicked off with a limo to his studio where she got the full princess treatment of hair and makeup. 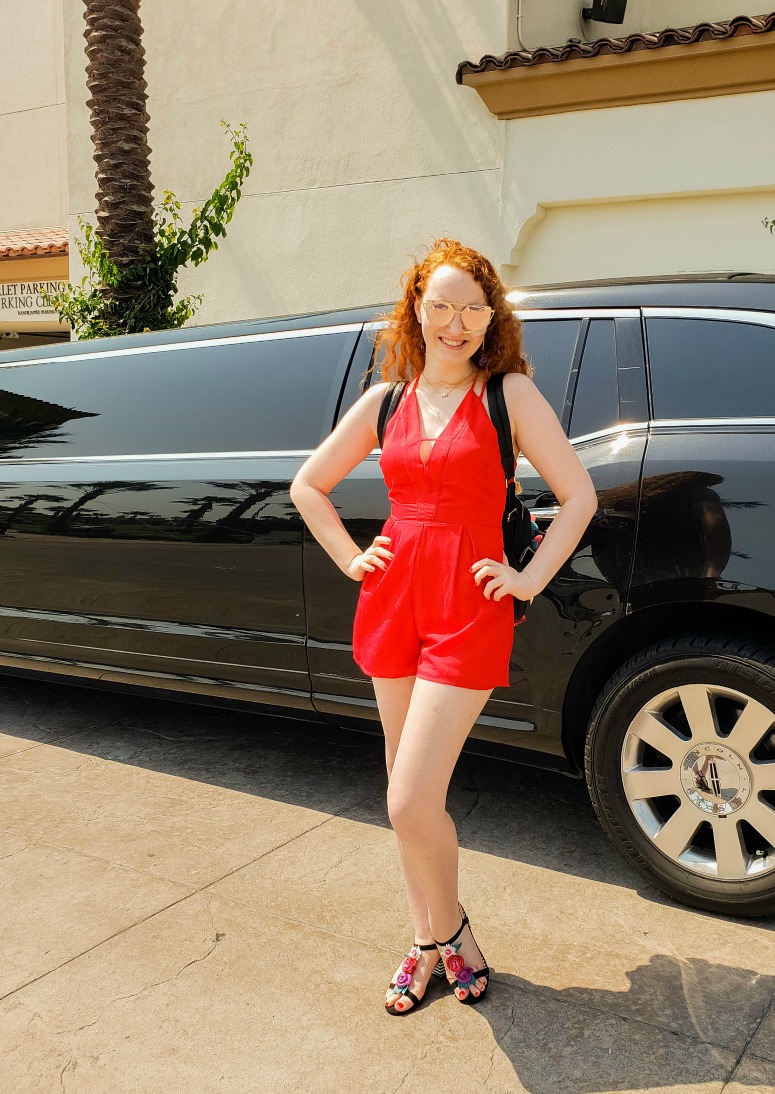 After hair and makeup, the photoshoot began! She did a few outfits in the studio, and then we headed out to Hunting Beach for even more fun. 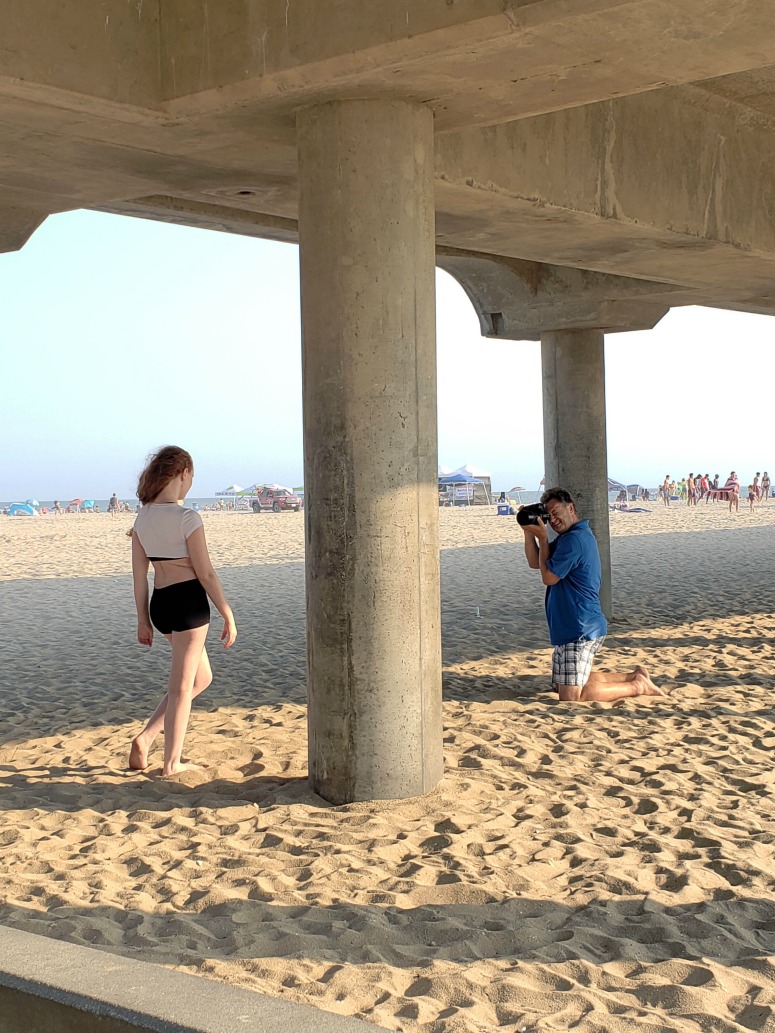 He shot well into the evening, and we’re all excited to see the final results. 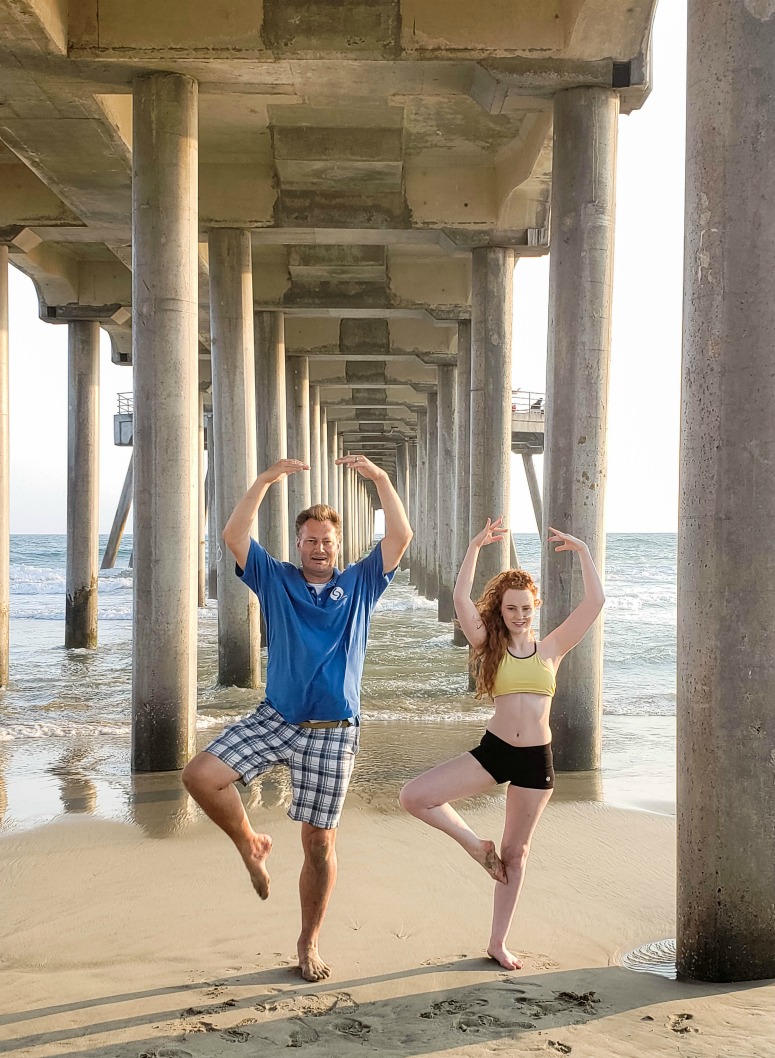 To finish off the weekend, we headed to the happiest place on Earth, Disneyland! Even more of our good blogging friends joined us at Disneyland: Carly & Mindy. They live in the LA area, and checking out Pixar Pier with them was so much fun. We had our Max Passes for the day, and I definitely took advantage of it to do a quick segue over to Disneyland for Space Mountain and Big Thunder Mountain Railroad. 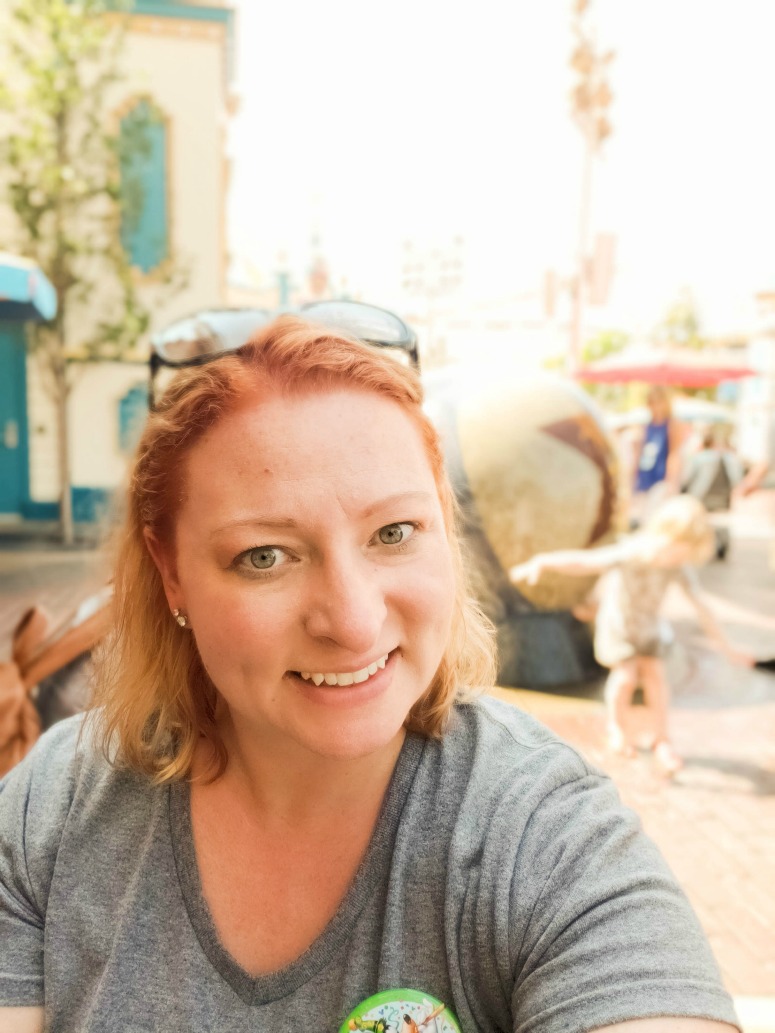 We even won some great prizes at the carnival games in Pixar Pier! 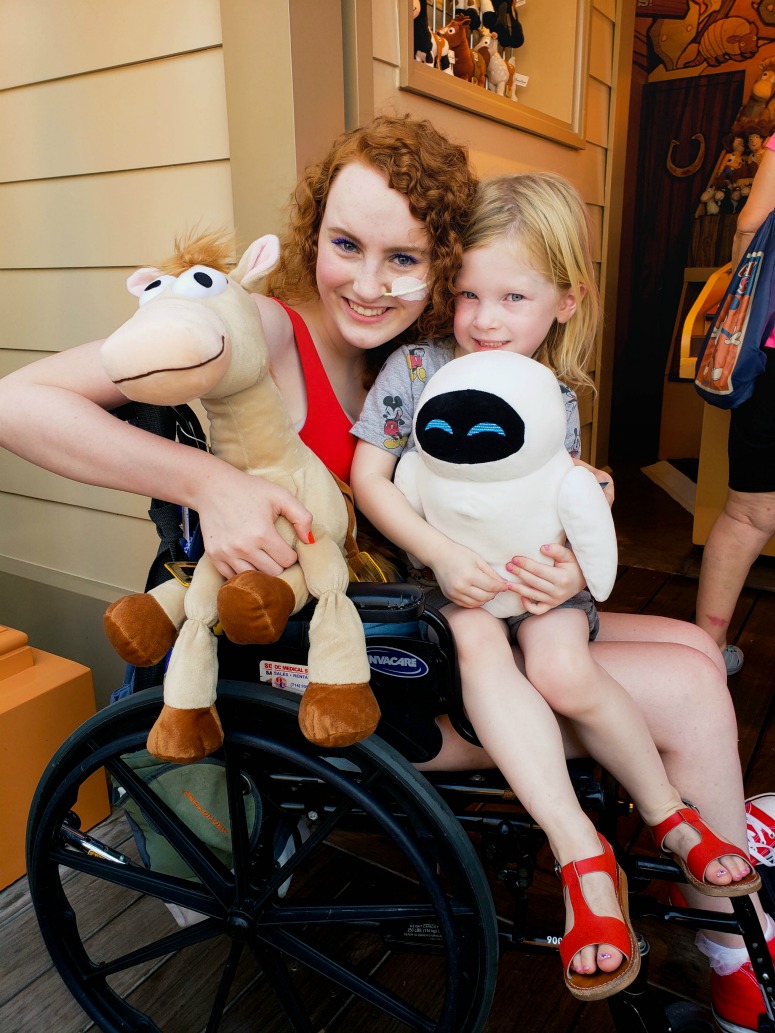 After a delicious Pizza at the Grand Californian with Mindy, her and I headed into Disneyland to watch the fireworks. Since the show is also projected onto It’s A Small World, we decided to see how it was. 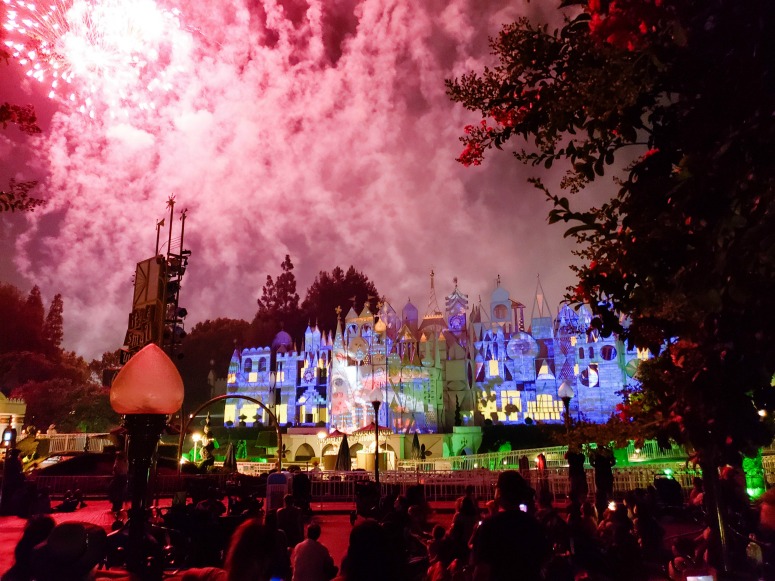 Pixar Pier recently opened, and now through September 3rd, Pixar Fest is still happening. There are so many delicious foods and fun activities around Pixar Fest. I’ll be posting more about Pixar Pier soon, but for now, I’ll just say that you definitely want to check it out! 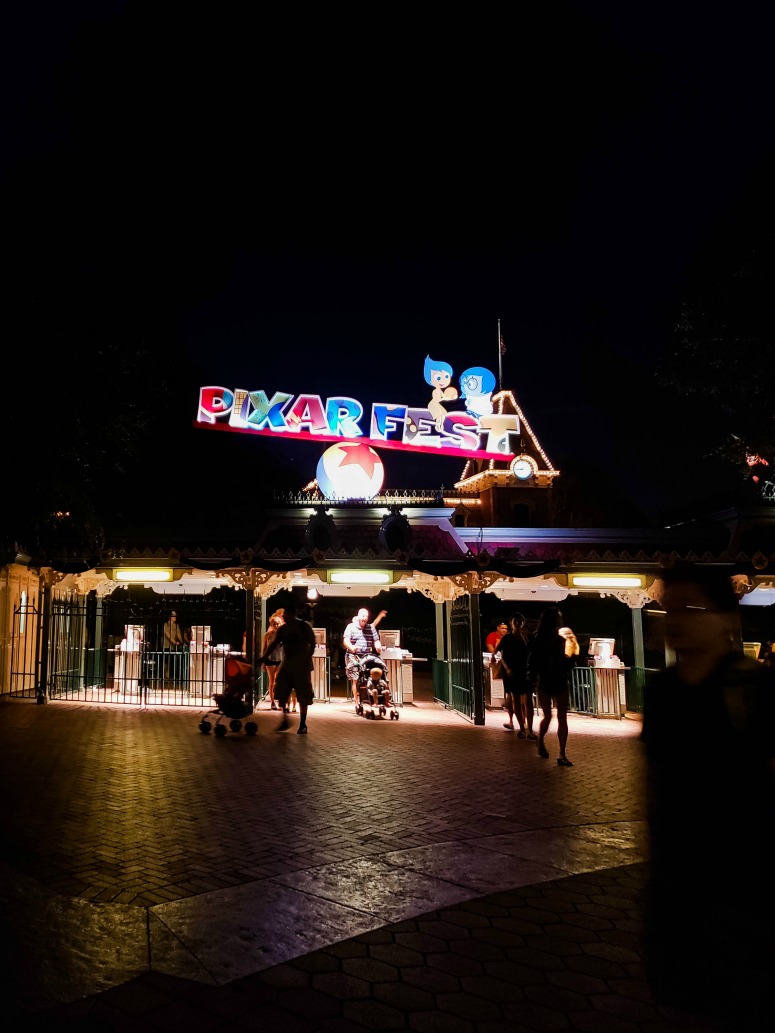 For getting around town, I had a snazzy 2019 Toyota Avalon. This car was seriously perfect for the weekend. It was super comfortable as I was driving around the area, and definitely had the power to keep up with California drivers on the freeways. 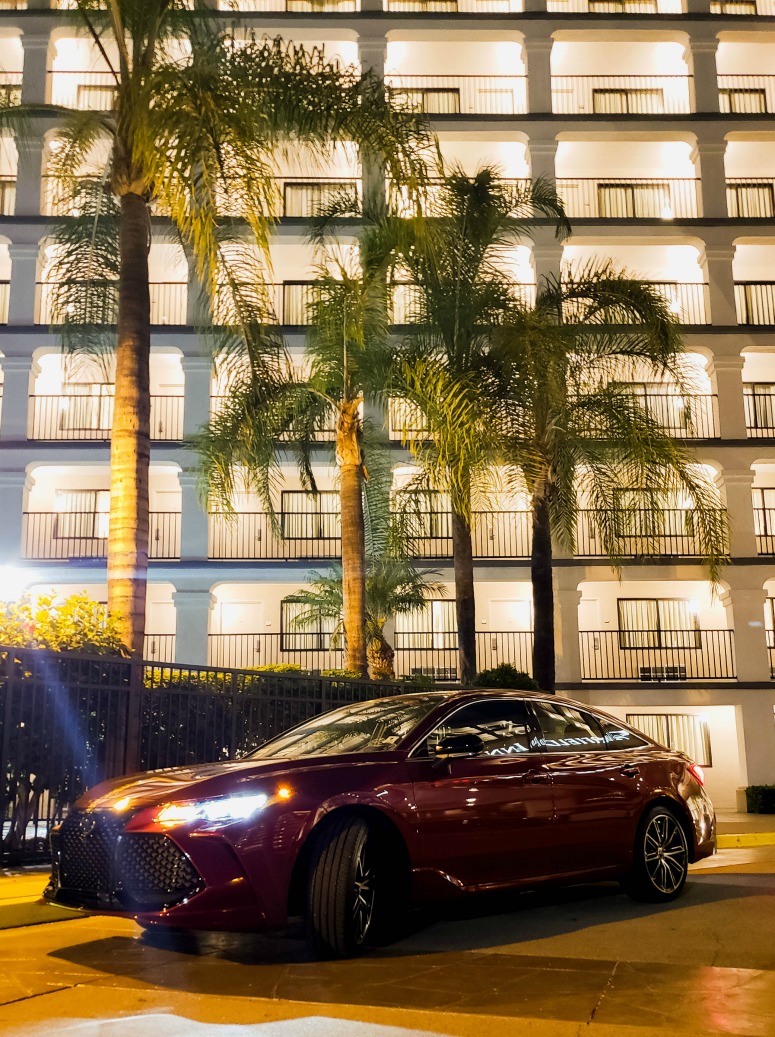 One of my favorite features is that it offers SXM Replay. Basically, if you’re wanting to listen to a song again (or catch what was just said on the radio), you can easily rewind the station to listen again. This replay allows up to 60 minutes of history, which is awesome! 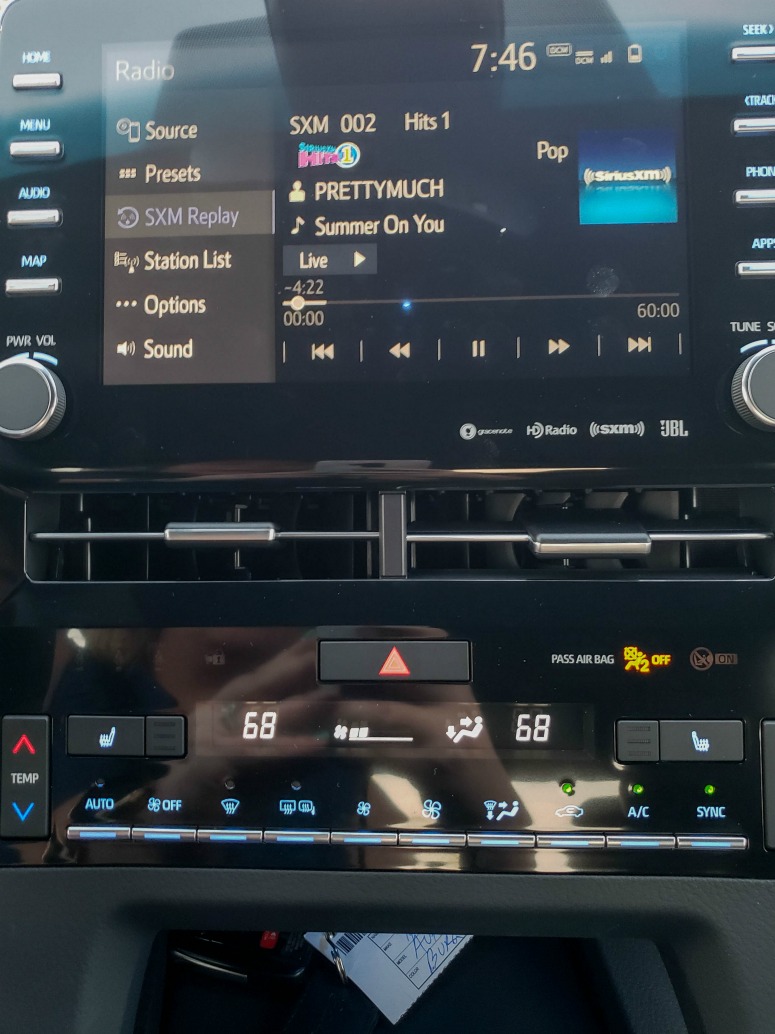 I also liked how much detail was available in the dashboard. Lane departure alerts, dynamic radar cruise control, and information about the car could all be controlled through the dashboard and steering wheel buttons. I’ve mentioned it with other Toyota vehicles, but I really love how they have the split home screen. It is an easy way to control various aspects of the car with a single touch of a button. Plus, with the Entune App, you can get even more functionality out of the infotainment system. 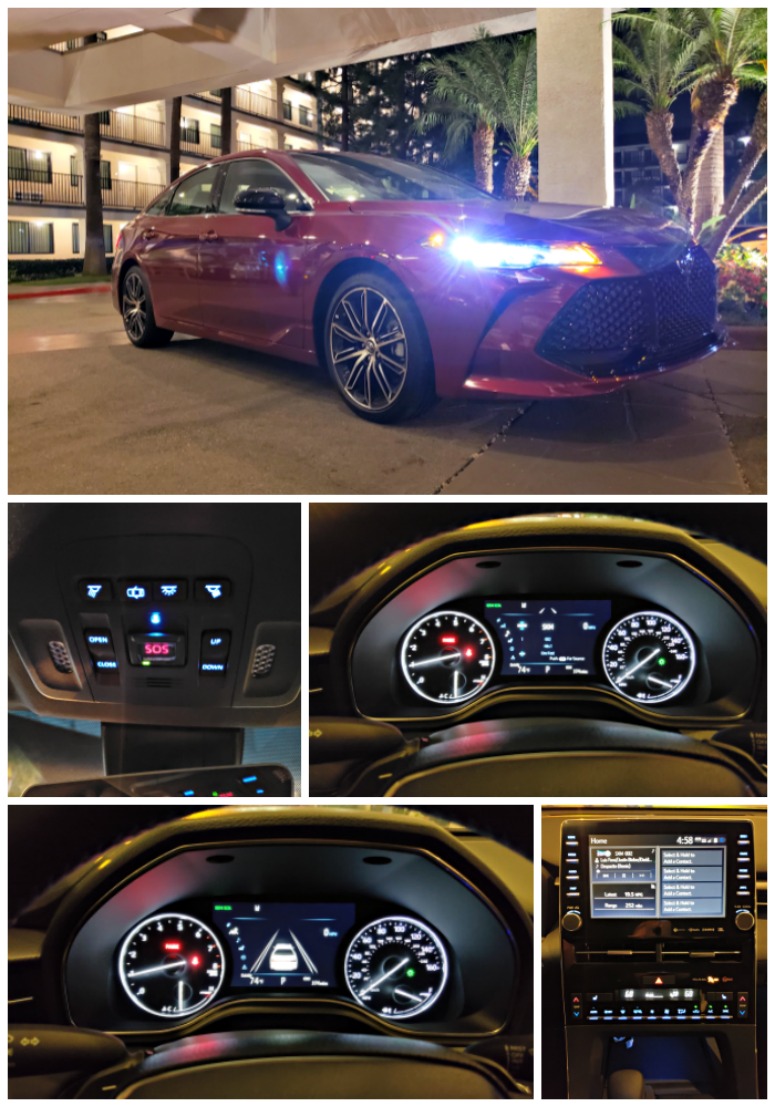 It was a whirlwind of a weekend, but oh so worth it. 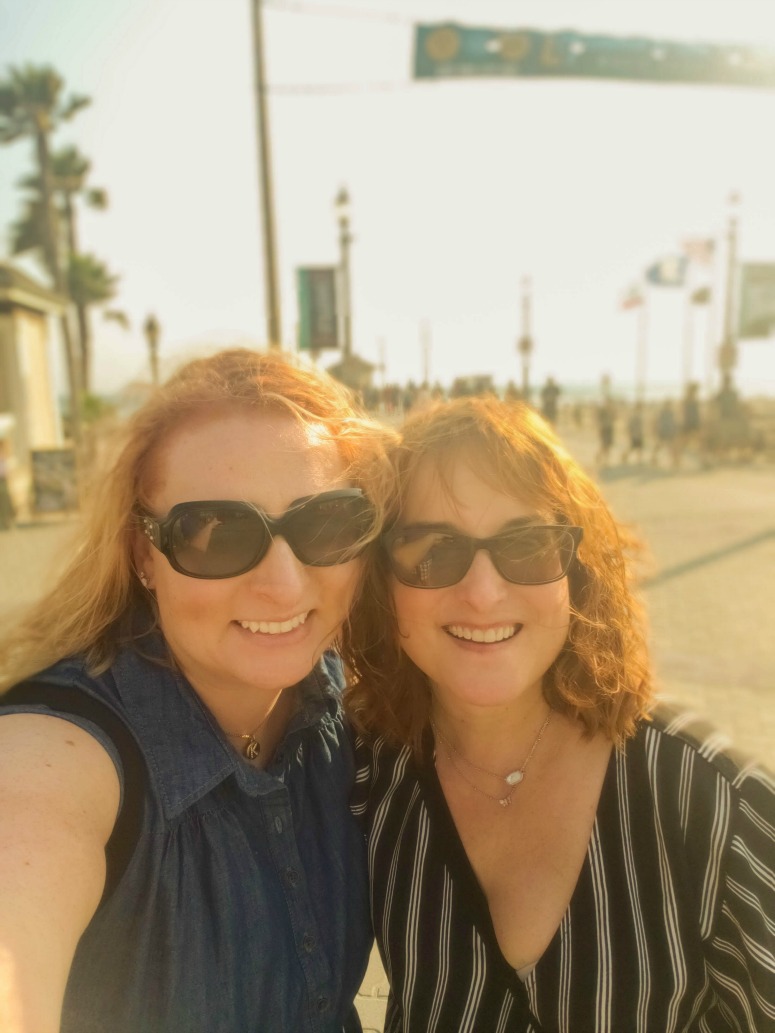 Online friends become real friends. We love each other hard, and support each other through life’s ups and downs.