This post is in collaboration with Hyundai and Drive Shop. All opinions are my own.

Last week I had the chance to drive around the Hyundai Santa Fe for a few days. My time with it included commuting to work, and carrying all my fun crafty goods to a craft fair. 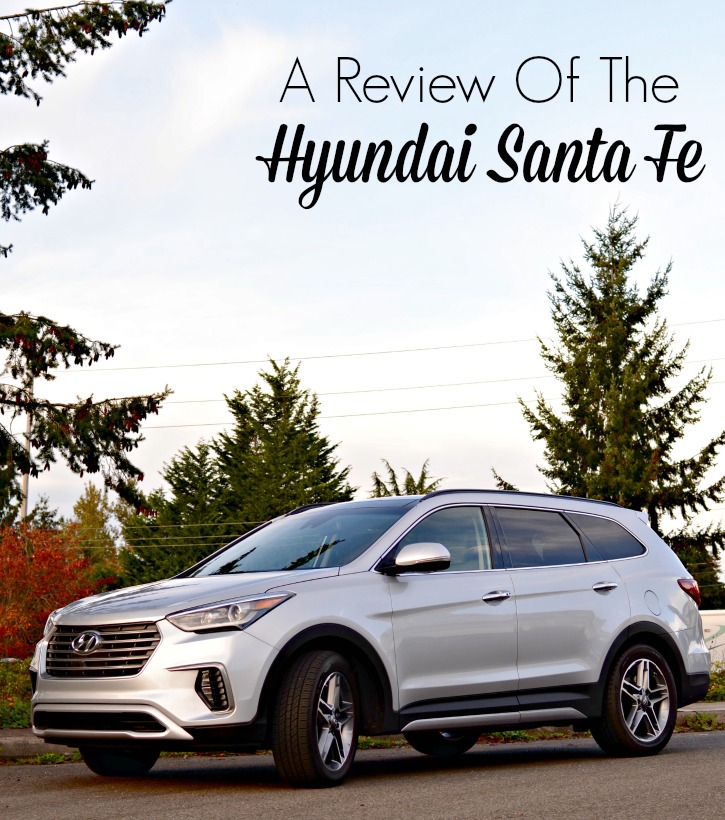 One thing that I really like about the center screen is that it is split so both the GPS and XM can be on the screen at the same time. Simply touching the XM will bring up the full radio controls which includes the ability to pause and rewind live radio (I might have replayed a few songs over and over when they came on the radio). 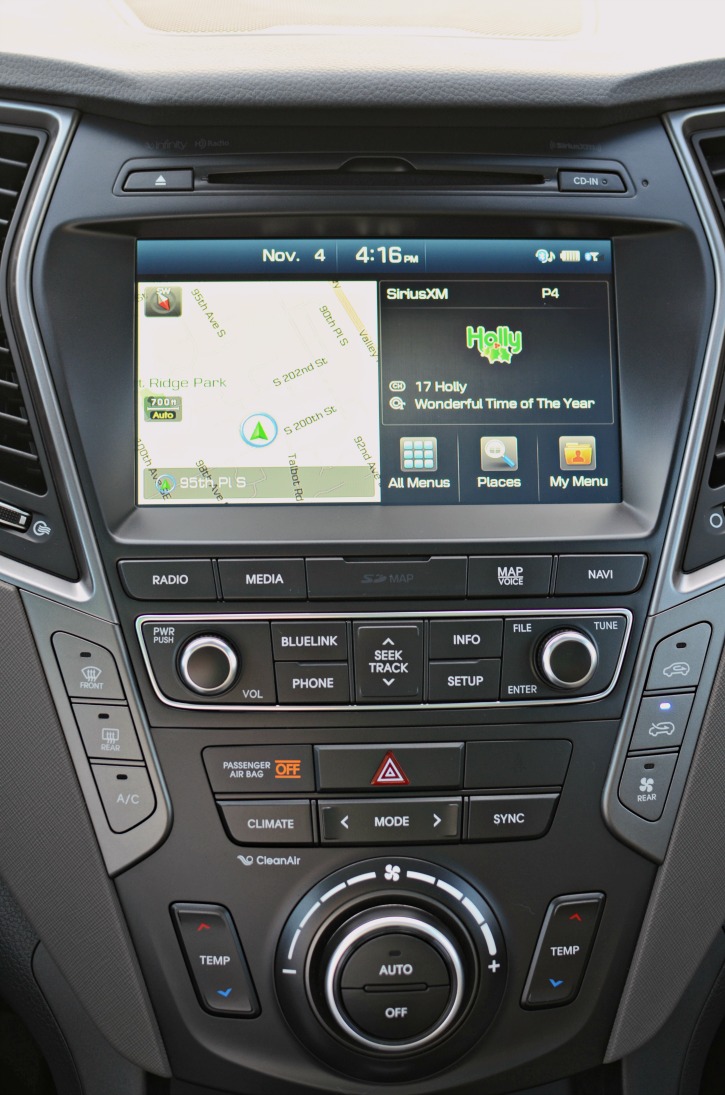 The drivers side also offers many controls that can be turned on or off such as lane and blind spot detection. In addition to settings that can be changed via these controls; there is an informational screen in the dashboard with even more stats and settings. 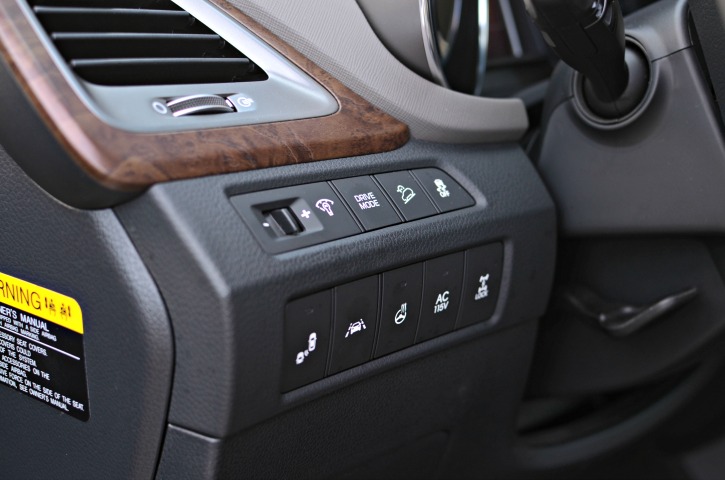 The *HEATED* steering wheel is pretty awesome. It lets me control the radio, phone, cruise control, and more. Now that the Holly station has started on XM I didn’t really flip stations too often (although it was the first thing Brad did when he got in the car, he thought that it was a little early for Christmas). 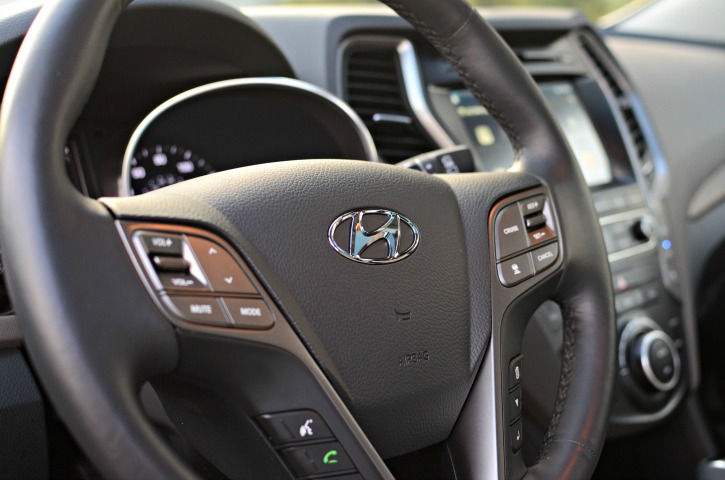 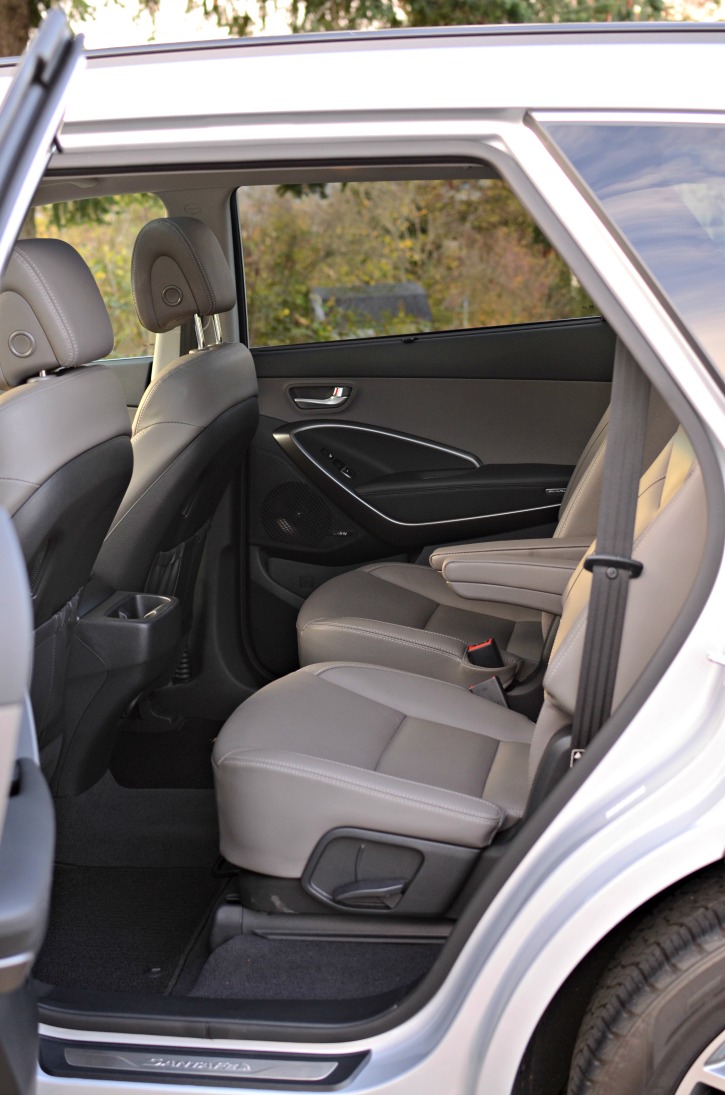 I really like how cars are starting to install these sunshades, it is perfect for kids in the back seats. 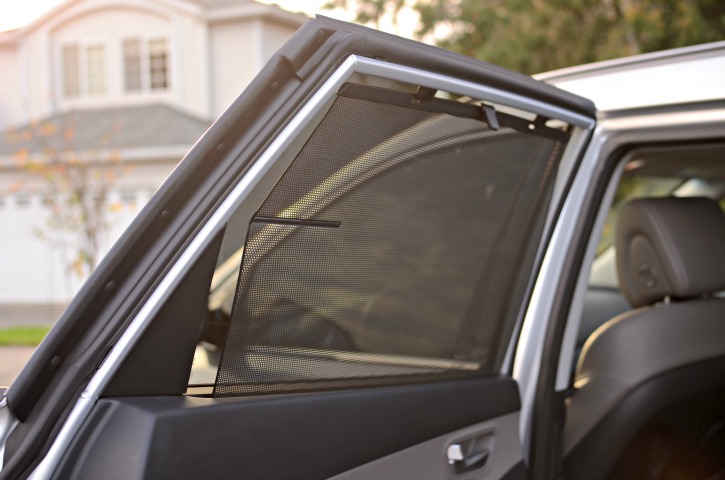 Even the third row of seats had their own climate control! 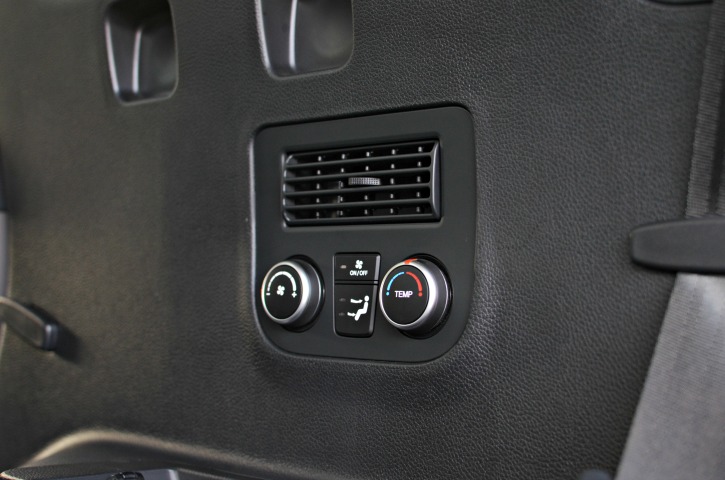 I absolutely LOVED the sunroof in this car. It was GIANT! I was impressed with how the cover seemed to keep going when I pressed the button to open it. 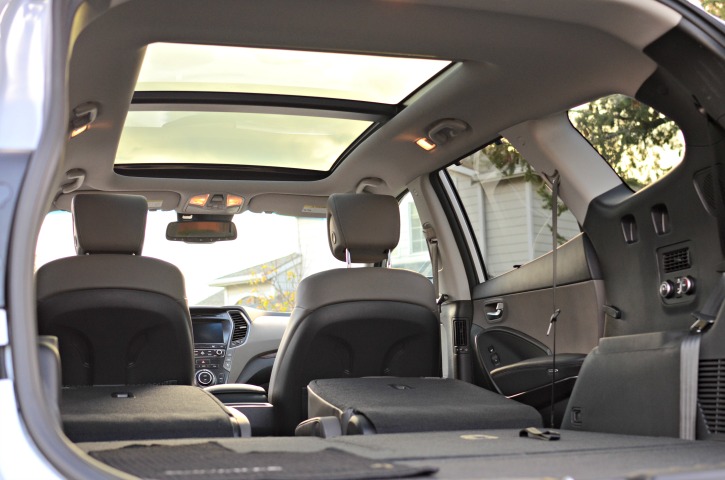 The Hyundai Santa Fe was fun to drive, and had TONS of space to fit all of my craft goodies. The V6 engine provided plenty of power to climb highway 18 to and from work, and had great control when the roads got more than a bit damp during our heavy rains. 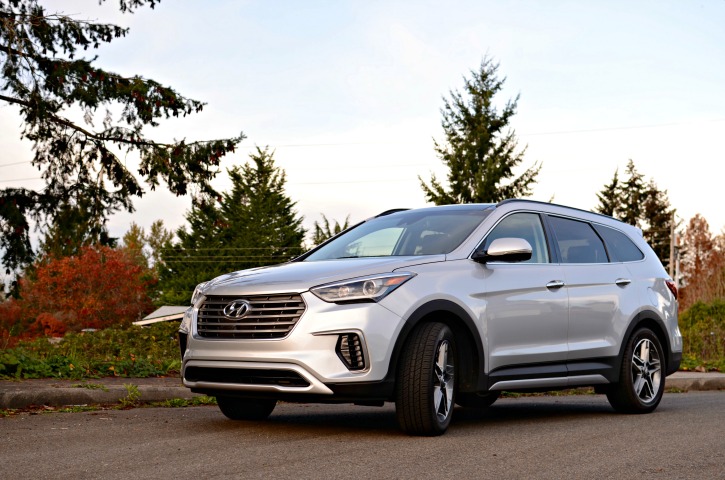 The Hyundai Santa Fe was a great sized 7-passenger vehicle; it had plenty of space inside, but didn’t feel too big while driving. It featured great safety and infotainment technology, plenty of cup holders, and lots of space for the passengers.